Ryan Adams: “To Be Young” 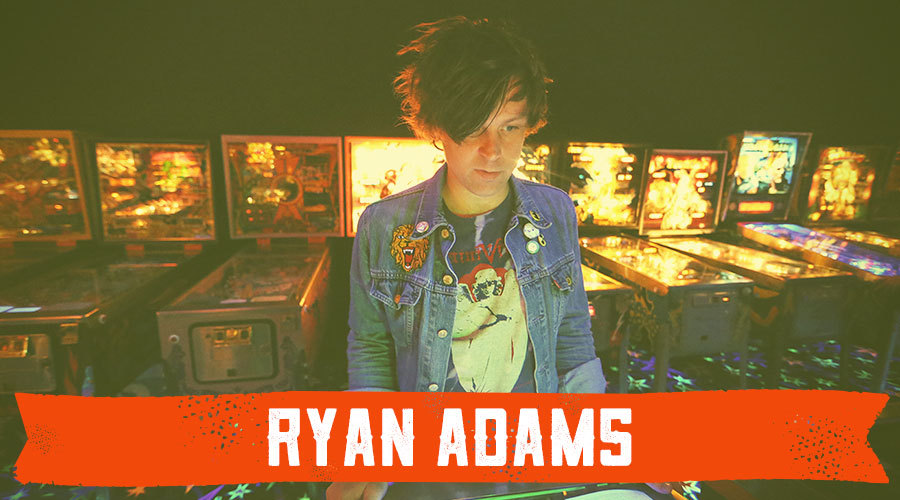 Ryan Adams is a multiple-Grammy-nominated singer songwriter from Jacksonville, NC who has released a veritable onslaught of critically acclaimed and commercially successful albums since 2000. Among the most recent of these was September 2014’s Ryan Adams. Written and produced by Adams, the album led off with “Gimme Something Good,” the first vinyl single to go #1 at the Amazon.com music store, and entered the Billboard chart at career high #4. The album earned two nominations at the 56th Annual GRAMMY Awards: Best Rock Song for “Gimme Something Good” and Best Rock Album. In Fall 2015, Adams commemorated the release of his full-album cover of Taylor Swift’s1989 by appearing as the first music guest on The Daily Show with Trevor Noah, then opening Jimmy Kimmel Live‘s week of shows airing from New York, playing (of course) “Welcome To New York” from 1989.

Today, Ryan Adams lifts the curtain on his landmark solo debut Heartbreaker, with a full box set of outtakes, demos and even more.

The set, chronicles Adams’ rise to stardom on the heels of his Whiskeytown departure. Included in the 15 song-album is also 20 demos and previously unreleased outtakes highlighted by alternate versions of “Oh My Sweet Carolina” and “Come Pick Me Up” as well as new tunes “Locked Away,” “Goodbye Honey” and others.

You can catch Ryan Adams at the Forecastle Music Festival on Sunday, July 17, 2016.