ACL Festival features a diverse lineup of acts with 8 stages and more than 130 bands. Every year since 2002, bands from all over have flocked to Austin, Texas to play the stages at Zilker.

ALL GENERAL ADMISSION TICKETS INCLUDE: 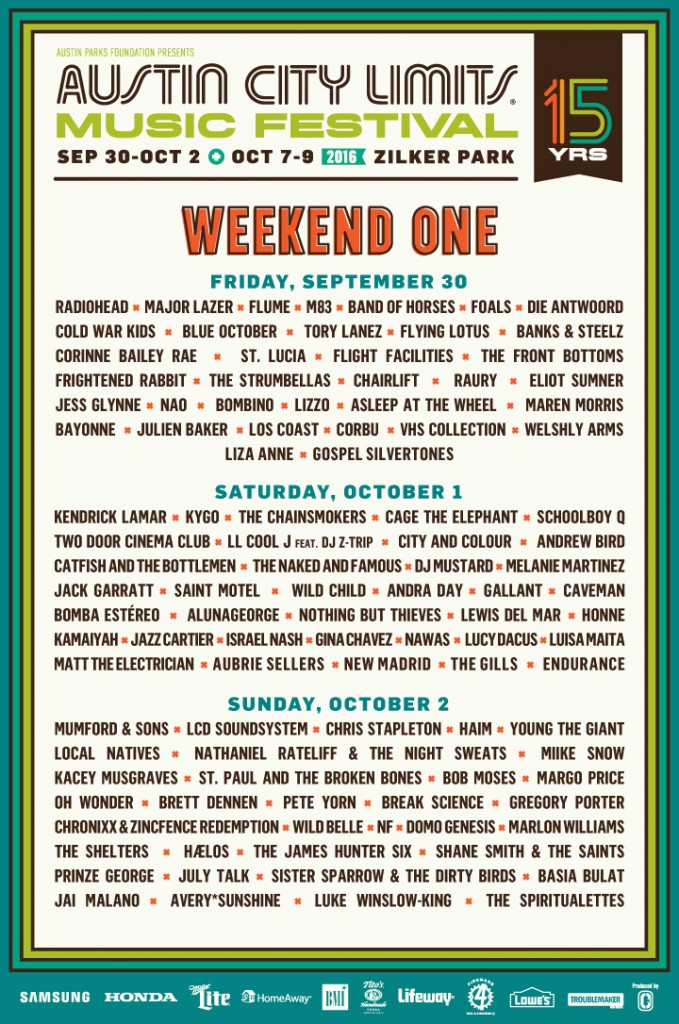 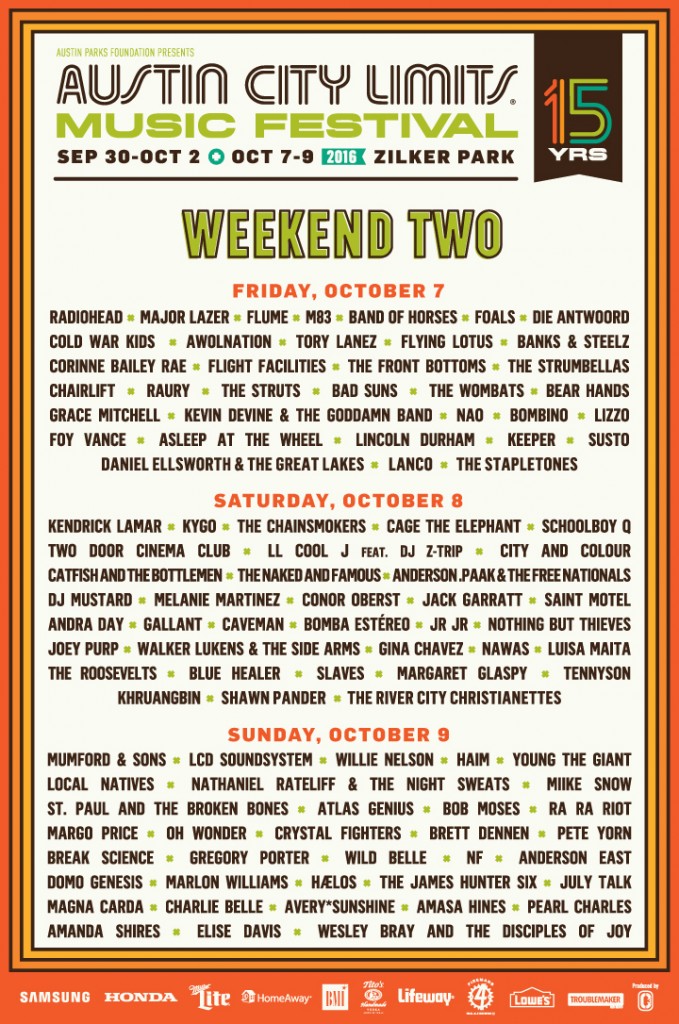