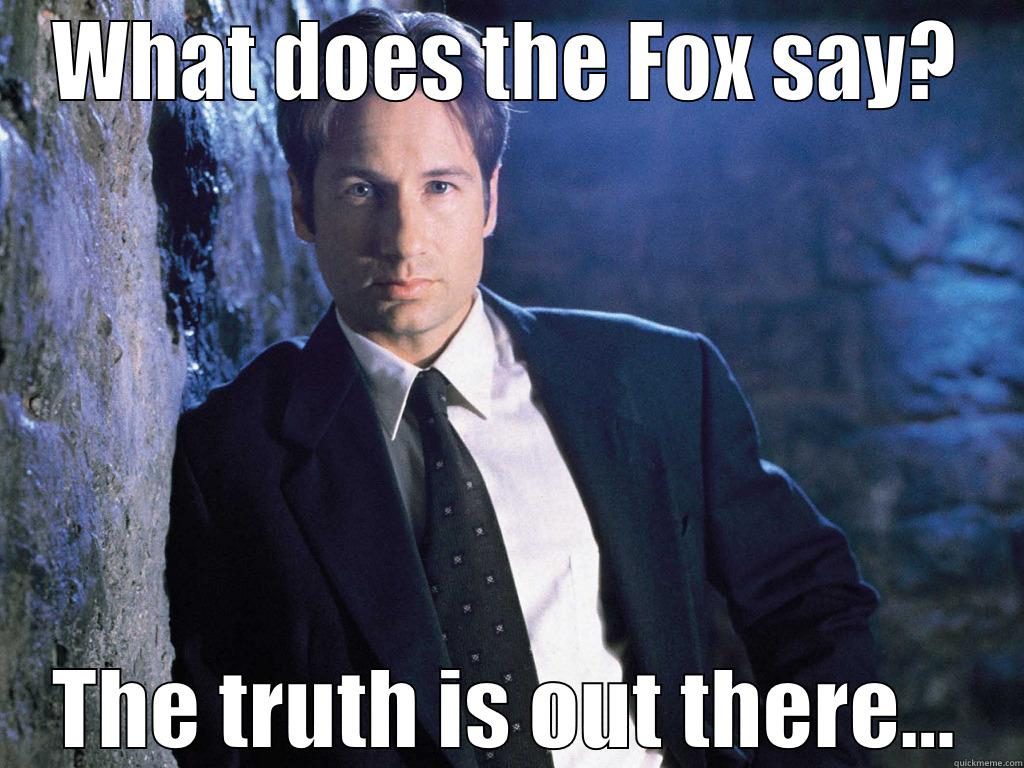 This Story Originally Sourced from Breitbart.com

The recent dump by WikiLeaks of hacked emails from the chairman of Hillary R. Clinton’s presidential campaign chairman exposed John Podesta’s obsession with aliens … not immigrants. Podesta is obsessed with space aliens.

Podesta found other people who shared his interest in spacemen, like the former lead singer of the band Blink-182, Tom DeLonge.

The pop star was working on a documentary on UFOs and aliens and he was following up on his interview with Podesta: 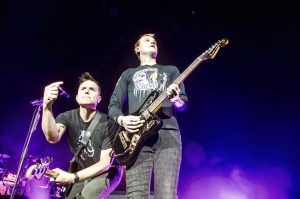 The one who interviewed you for that special documentary not too long ago. Things are moving with the project. The Novels, Films and Nonfiction works are blooming and finishing. Just had a preliminary meeting with Spielberg’s Chief Operating Officer at DreamWorks. More meetings are now on the books- I would like to bring two very “important” people out to meet you in DC. I think you will find them very interesting, as they were principal leadership relating to our sensitive topic.

Both were in charge of most fragile divisions, as it relates to Classified Science and DOD topics. Other words, these are A-Level officials. Worth our time, and as well the investment to bring all the way out to you. I just need 2 hours from you. Just looking to have a casual, and private conversation in person. –Here are some photos from the material I am using as I meet with Studio Partners.

In a Nov. 16 email, Podesta’s aide Milia Fisher forwarded a message from DeLonge, whom Fisher says “apparently” met with director Steven Spielberg about a UFO crash at Area 51 and he wanted to bring Podesta into the project and show him a short video about it.

“Please show Mr. Podesta this private teaser. Let him know that I am spending all afternoon interviewing a scientist that worked on a spacecraft at Area 51 tomorrow,” DeLonge wrote.

In the WikiLeaks dump, there are emails confirming a Jan. 25 Google hangout between Podesta and DeLonge and later that day, the singer follows up about Air Force Maj. Gen. William N. McCasland:

He mentioned he’s a “skeptic”, he’s not. I’ve been working with him for four months. I just got done giving him a four-hour presentation on the entire project a few weeks ago.

Trust me, the advice is already been happening on how to do all this. He just has to say that out loud, but he is very, very aware- as he was in charge of all of the stuff. When Roswell crashed, they shipped it to the laboratory at Wright Patterson Air Force Base. General McCasland was in charge of that exact laboratory up to a couple years ago.

He not only knows what I’m trying to achieve, he helped assemble my advisory team. He’s a very important man.

DeLonge was not the only rocker reaching out the Podesta about encounters of the third kind.

Small Black guitarist Juan Pieczanski checked in with Podesta after he tweeted Feb. 13, 2015, on his last day as a senior advisor to President Barack Obama: “Finally, my biggest failure of 2014: Once again not securing the #disclosure of the UFO files. #thetruthisstilloutthere cc: @NYTimesDowd.”

I’m not sure if you check this email, but it’s the only one I could find online.

I went to school with Gabe at Murch, and recently saw your twitter post about UFO disclosure. I have been researching this phenomenon for a little over a decade. I am familiar with Dr. Greer as well as John Mack’s work on abduction, Budd Hopkins, Stanton Friedman, David Jacobs, the list goes on and on! Anyway, I’ve been meaning to reach out since reading Leslie Kean’s book.

I’m sure we share some similar frustrations at a lack of disclosure of perhaps the most important thing humanity has ever experienced. If there is anything I can do to help, in any way, please let me know.

There aren’t many legitimate people out there speaking on this topic. Especially people who have held your positions in government. Is disclosure on the horizon? Can we make it happen under Hillary? We can’t let the military corporations block disclosure any longer!

Thanks for your time, Juan

Podesta replied:  “ Thanks for your note, Juan.  Are you still in DC? Lots of work to do. I’ll say hi to Gabe for you.  John”

Whoa. Was Podesta about to hire his son’s buddy from college to go UFO and alien hunting?

We may never find out.

You Can Read the Full Story @ Breitbart.com