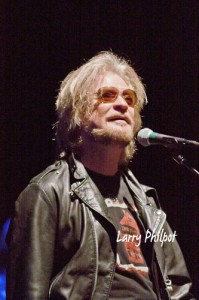 January 6, 2015.  Singer Daryl Hall is ringing in the new year by filing a lawsuit against Rural Media Group, who broadcast “Live from Daryl’s House”,  for reimbursement of expenses for an appearance at last years Rose Parade.  Hall is also upset that Rural Media is selling a DVD for $29 of the appearance with music, and his picture on the cover. There are also complaints for copyright infringement and right of publicity, as well as s dispute regarding some episodes of Live from Daryl’s House.