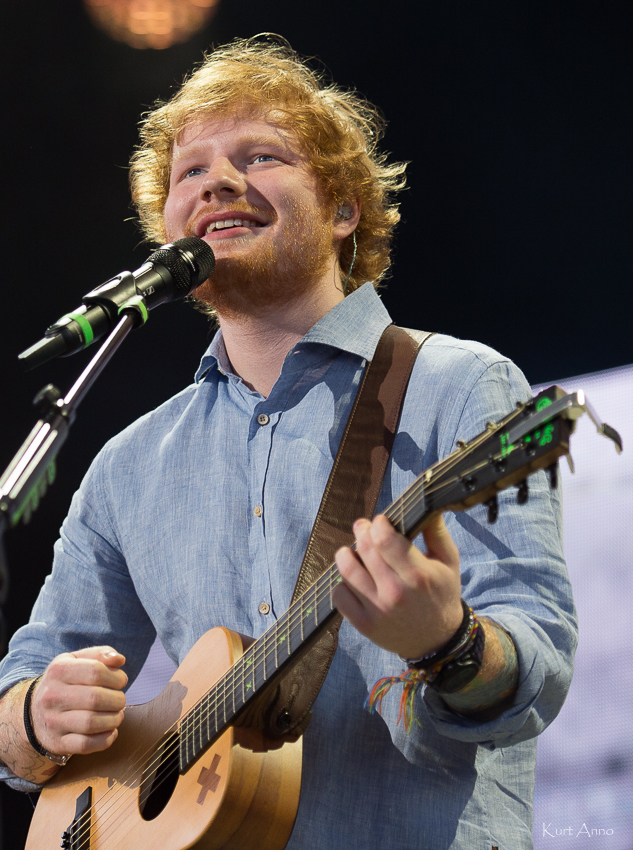 February has been a good month for Ed Sheeran. He has picked up his first Grammy Award, winning song of the year, for Thinking Out Loud and according to Nielsen Music, his album, X, released in 2014, sold another 5,000 copies during February. This brings its total sales tally to 2.04 million. X, launched three top 10-charting singles on the Billboard Hot 100: “Don’t” (peaking at No. 9), “Thinking Out Loud” (No. 2) and “Photograph” (No. 10).

Forbes reported in August 2015, that only two albums (Drakes, If You’re Reading This It’s Too Late, and Taylor Swifts, 1989) had managed to move at least one million copies or more, so this 2 million mark, so early in the year, is quite an achievement for Ed Sheeran.

The Nielsen Music U.S. Mid-Year Report stated that behind Taylor Swift and Drake, there were three acts that had sold at least 750,000 copies by August: Sam Smith’s In The Lonely Hour, Ed Sheeran’s X, and the Fifty Shades of Grey soundtrack. Sheeran has consistently seen his album in the top ten week after week and his listed as Billboard’s Top Male Artist for 2015. 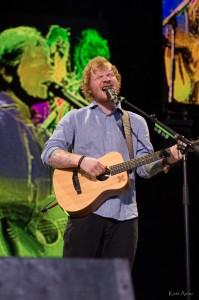 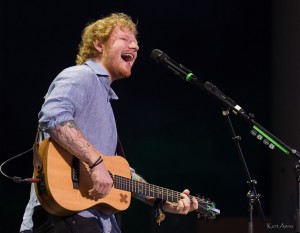 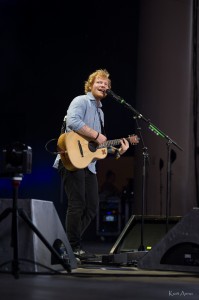 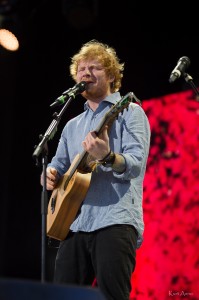 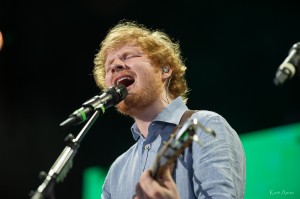