Eric Johnson; One Night, One Cause.

TEXAS music legends Christopher Cross, Eric Johnson, and Monte Montgomery come together on Thursday, January 17, 2019, at 8 p.m. at the Paramount Theatre in Austin, Texas for a one-night-only concert, benefitting People’s Community Clinic. Just like this all-star lineup, People’s Community Clinic is an Austin icon with a 50-year history of caring for Central Texans who, without People’s, may not otherwise have access to health care. Enjoy this once-in-a-lifetime Austin music experience in the historic Paramount Theatre, and help bring health care to our friends and neighbors in need. 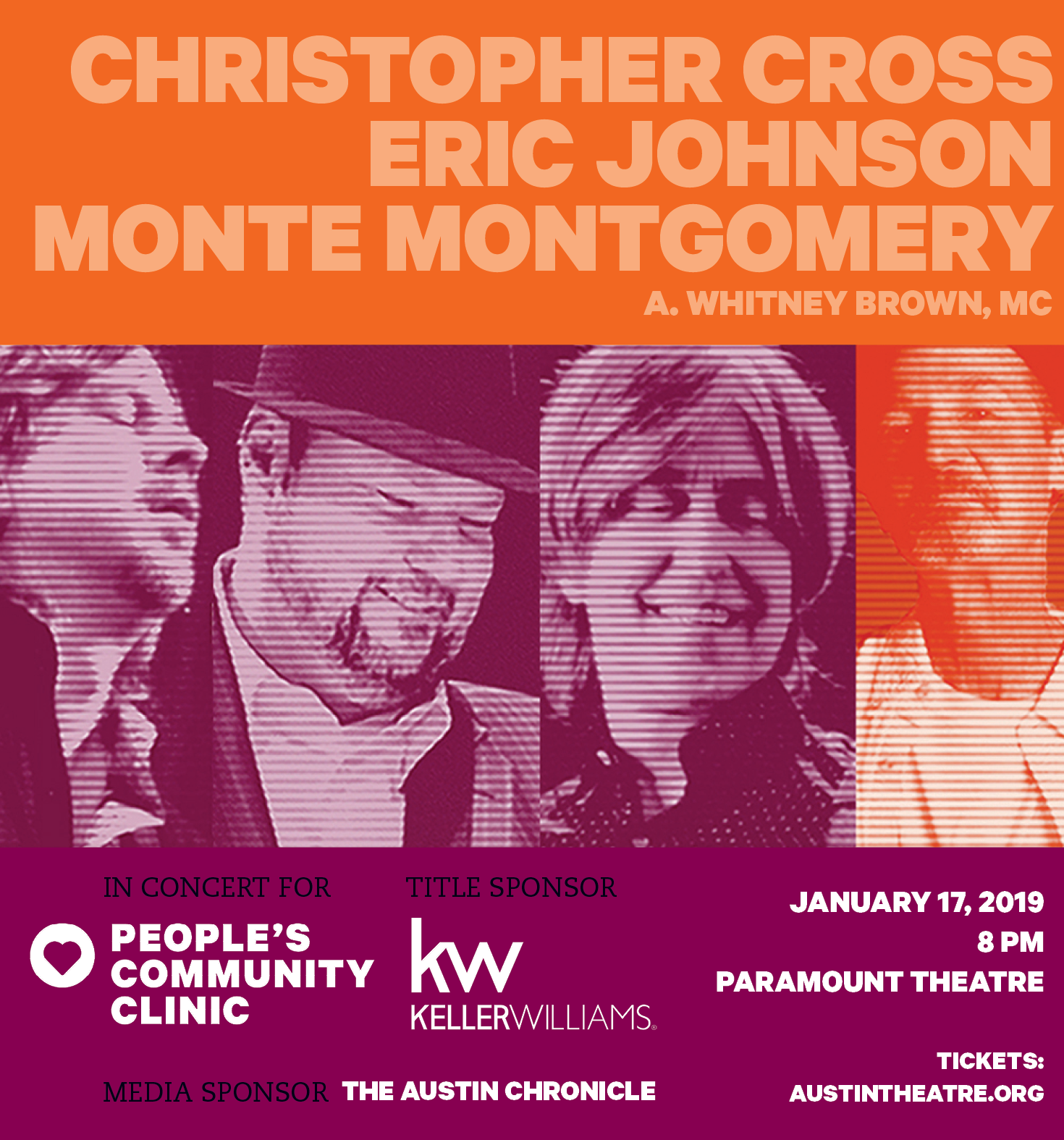 Eric Johnson is touring in celebration of his 1990 release Ah Via Musicom, which was certified platinum plus and launched Eric’s signature hit “Cliffs Of Dover,” which won the Grammy for Best Rock Instrumental Performance. Eric will be performing with an electric band on this tour. 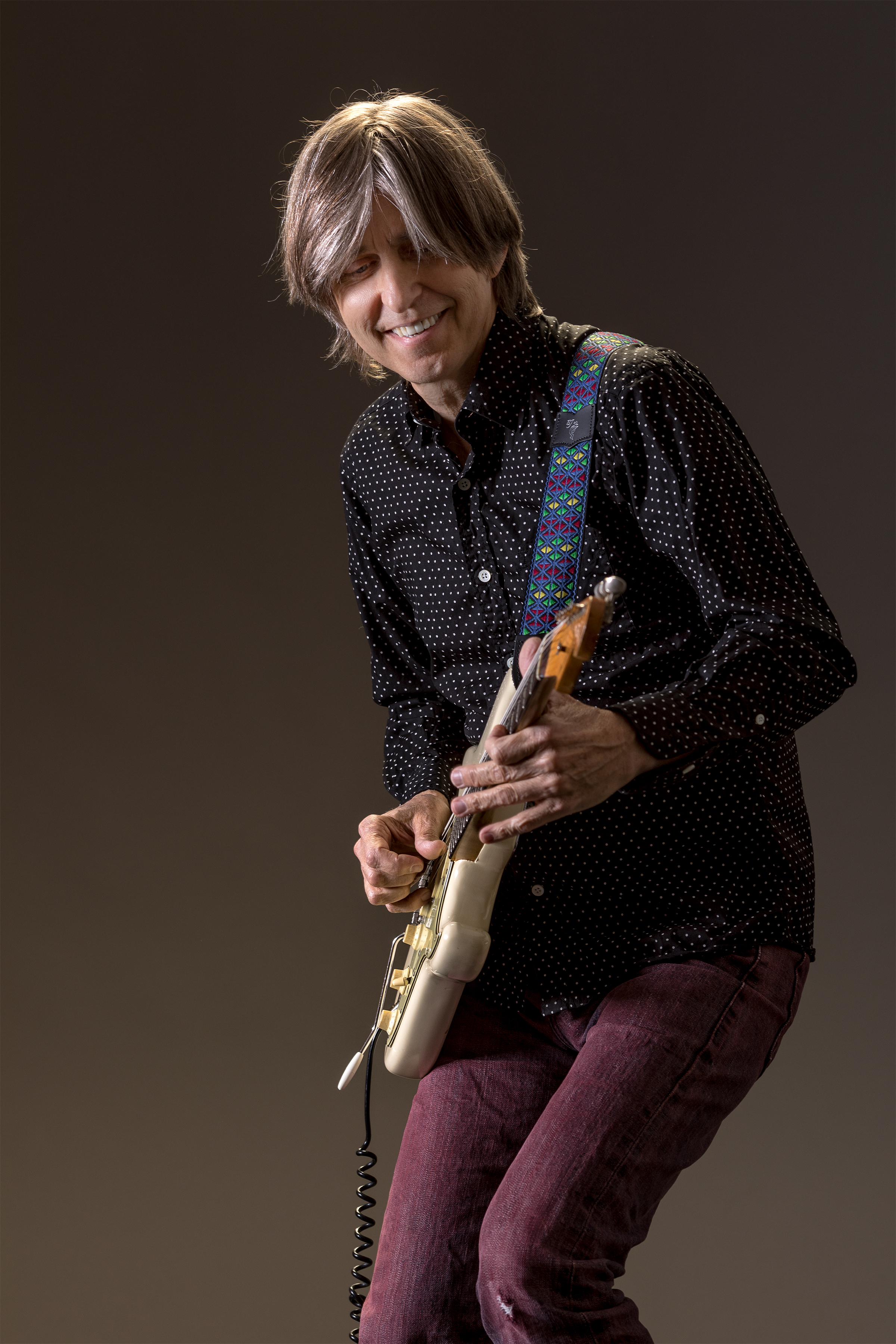 Johnson leapt to the forefront of contemporary music some 20 years ago as “an extraordinary guitar player accessible to ordinary music fans,” as the Memphis Commercial Appeal hails him, with his landmark album Ah Via Musicom. Lauded as a “recording [that] has reached near-classic proportions within the guitar community” by All Music Guide, it was preceded by dedicated groundwork as a live performer that marked him as a talent bound for great things. And it’s been followed by a diverse and fascinating musical journey that inspired The New Age Music Guide to rave that “Eric Johnson plays guitar the way Michelangelo painted ceilings: with a colorful vibrancy that’s more real than life.”

Fender Guitars will also be launching its Eric Johnson Signature “Thinline” Stratocaster to coincide with this tour.