ACL Fest will start its 16th year as a world-class festival. 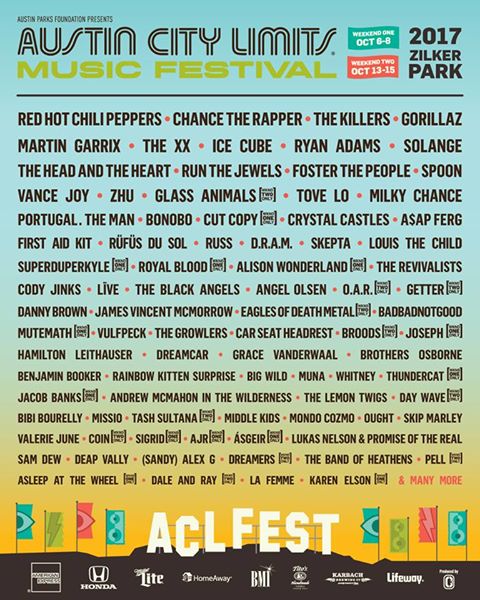 The Austin City Limits (ACL) Music Festival is an annual music festival held in Zilker Park in Austin, Texas on two consecutive three-day weekends. Inspired by the PBS concert series of the same name, the festival is produced by Austin-based company C3 Presents, which also produces Lollapalooza. The reputation of the ACL television show helped contribute to the success of the first festival.