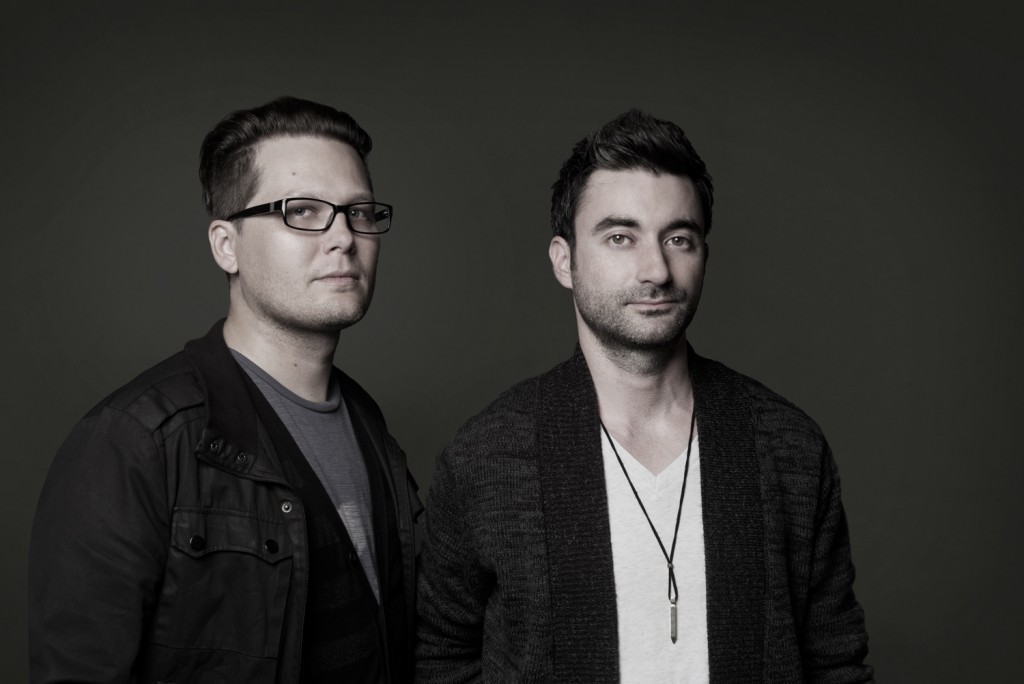 How do you chronicle the circle of love in less than 20 minutes? Well, if you’re Ships Have Sailed, you take three previously recorded songs, strip them down to their very essence and add in two new songs to create a new EP called Whispers.

Ships Have Sailed are Will Carpenter and Daniel Hange, a duo from Los Angeles who have used their new release to move away from their previous alternative/pop style to produce a tranquil journey of love dealing with anticipation, lust and promise, to realization, acceptance and contentment. All in 18 ½ minutes.

“Do you feel lucky? Can we be lucky tonight?”

Take what you will from those two sentences, but the song begins with anticipation: for a night, for a day, for a lifetime. A tender vocal backed with minimal acoustic guitar and a touch of light piano let the hope of a meaningful connection come through. “Lucky” is the first of the two new songs on the EP and leaves you wanting to know the answer to the question.

“I just want to hold you til the world runs out of time.”

I guess the answer was yes, because the next song “Out Of Time” speaks of new love, of optimism and sentiment, without a hint of cynicism. You know, that fairy-tale time before reality sets in. “Out Of Time,” originally on the Moodswings album, is the first of the re-recorded songs, and it takes on a different life within the context of this EP.

“Like a dream you take me back to a time before, when we closed our eyes and longed for nothing more.”

In “Criminal,” another re-worked song off the Moodswings album, the love has moved from light and idealistic to pragmatic. Love remains but the rose-colored glasses have been removed. The audio recalls the sound of a vintage recording, coming from another place and time, while the vocals are those of acceptance of reality.

“As you feel the darkness creeping in, tell me where do we begin, and are you gonna find your way back home?”

Not physically gone, but the emotional distance is wide. “Home” is full of longing and the unwillingness to let go. The bare bones guitar mirrors the loneliness of the vocal, and highlights the uneasiness of the message.

“Now I know it’s gonna be alright. It’s in her eyes at midnight.”

Happily ever after? Ah, we may never know, but at least there’s a shot.

For Ships Have Sailed, Whispers is a chance to tell a story while using that chance to try something unique and well crafted. Will Carpenter’s vocals rise and fall with the feeling of each song; they are powerful while pleading, melodic while reminiscing.

Whispers is an EP for a rainy day, or a quiet night at home, or when you need to put something into perspective. The acoustic album is essentially about the songs, not the musical background. Creatively, it’s a wonderful undertaking that leaves you in a better place than before. 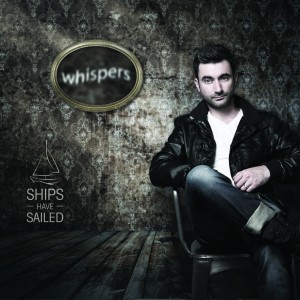