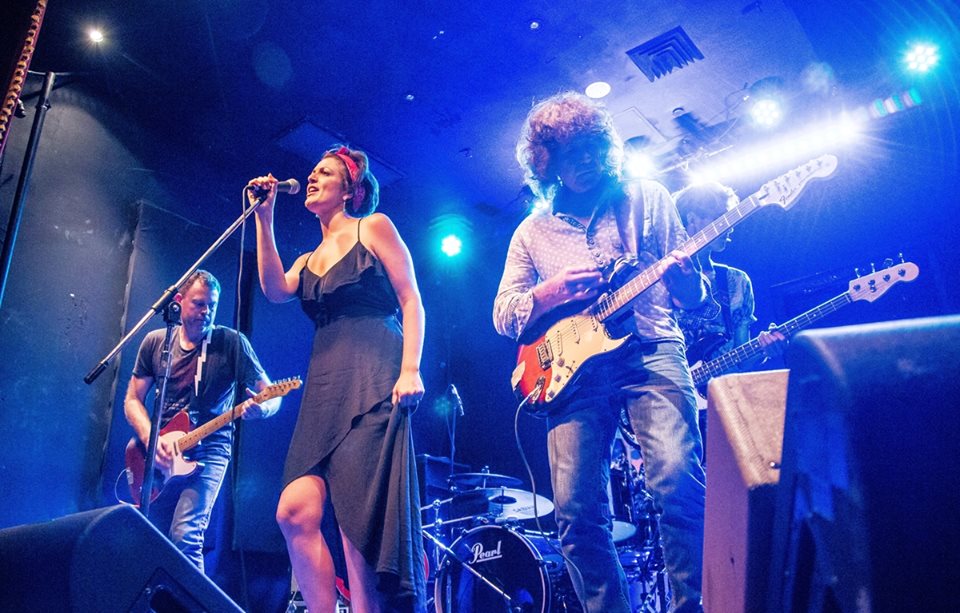 Progression. It’s what you want to see as a band moves from their first recording to their next. For Kim Killspeed, an indie folk-pop-rock band from Australia, the progression is moving along rather nicely.

Kim Killspeed first came on the music scene with their debut EP Ultrasound in 2015. The EP featured songs by lead singer Candy Cunningham which were delivered with crispness and quality. Meanwhile, the band worked in tight drums and guitars by pulling the blues, punk and pop influences of Bruce Stephens and Andy Davies. Ultrasound was a bit eclectic, recorded so it provided as close to what the indie band would offer in a live experience as possible. It totally delivered a fresh sound, both memorable and unique.

In anticipation of their follow-up EP Second Skin, slated to be released later this year, the band is offering a taste of what’s to come. The first single off the EP is called “Inside,” and with the production of Jeff Martin of The Tea Party, Kim Killspeed strip off the excess and layer on the hook. What they’ve produced is a catchy melody with clear vocals where the progression moves from restraint to power. The story of quitting a job you detest and having the faith to follow the music in your head is told with confidence and conviction. “Inside” is a satisfying morsel of good music, and leaves you curiously anticipating the rest of the EP.

Listen to “Inside” here: