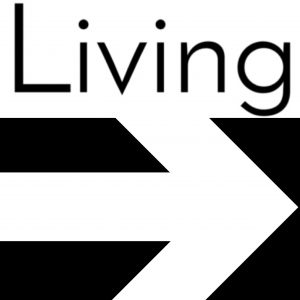 Indianapolis, IN (July 3, 2018) — The Easthills today released “Living Right”, a new single recorded and mixed at The Pop Machine in Indianapolis and mastered by Andy VanDette (Rush, David Bowie, Beastie Boys and Smashing Pumpkins among others) in New York City. The band also announced its plans to release a series of digital singles this summer and a new hard copy limited edition EP in the fall of 2018.

“Our goal with this song was to have a power pop rock sound that is sonically different than anything we have done before but still has the feel of The Easthills,” said Barada. “Marc and The Pop Machine combined with Andy’s mastering were able to capture exactly what we had hoped for.”

“Living Right” is available for purchase at TheEasthills.com, CD Baby, iTunes and Amazon. It is also available for streaming on Spotify and Soundcloud as well as on Pandora and Rhapsody.

The Easthills also have a series of upcoming concerts in Indiana in support of their new music including:

The new 2018 singles and EP will mark the first new music released by the band since their critically acclaimed 2016 full length album Fear and Temptation. Prior to that The Easthills released a 2014 EP World Class Prick and their full-length debut Death Of A Salesman was released in 2013.