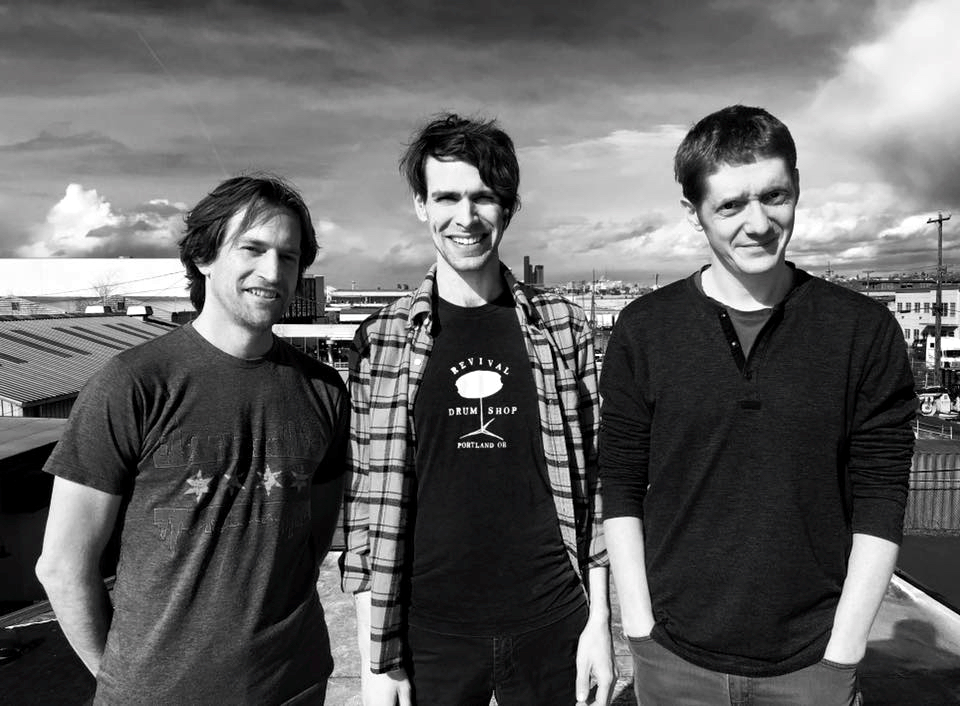 Seattle has had its share of musical moments in the sun. From Heart to Nirvana to Pearl Jam to Candlebox and a bunch of others in between, the Seattle sound has become an undeniable part of the legacy of music overall. Echo Texture is one of the newer groups to take their individual influences and merge them with the Seattle vibe.

Echo Texture features Jalal Andre (vocals, guitar, keys), Julian Ledgerwood (drums, percussion), and Stuart Taylor on bass. Originally formed to support the music of Andre, Echo Texture has taken inspirations from Andre’s childhood in Brazil and teen years growing up in California where the post-punk and surf rock sounds surrounded him, and created an alt-rock flow of consciousness.

Their debut album Inter-Sting, features a good imprint of shoe-gaze. Heavy on the distortion, emphasis on instrumentation, less importance on the vocals. At times that works for the sound, and works against it at others. Where on a song like “The Falling Ceiling,” the vocals get lost in the musical blur, on “Stolen,” the vocal sounds strained and overreaching.

Interesting tracks include “The Architect,” which works some nice bass playing from Taylor. The song has a good pace and interesting ebb and flow to it. “Rayon” seems to best represent their base sound. Fuzzy vocals and an engaging chorus. “Closer” get in your face with power and gravitas. It shows the type of musical spirit Echo Texture might eventually evolve into.

Inter-Sting is a decent first effort. Musically, the band works well together. Separately, each band -member can hold his own. Production could be a little more even. Echo Texture self-produced the album and might have benefited by taking a step back and having another set of ears work that end of the record. It’s a little spacey at times, a little sharp in places and a little too blurry in others, but it definitely has some music you might want to hear.

Listen to Inter-Sting on soundcloud