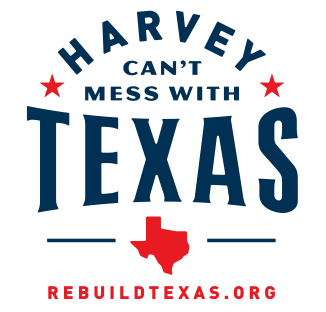 A BENEFIT CONCERT FOR HURRICANE HARVEY RELIEF
AND HOUR-LONG SPECIAL PRODUCED AND BROADCAST BY TEGNA SET FOR SEPTEMBER 22 IN AUSTIN, TEXAS

Sorry, this is now SOLD OUT !

As the exclusive statewide broadcaster, TEGNA will air “Texas Strong: Harvey Can’t Mess With Texas” without commercial interruption across their 11 Texas stations, reaching more than 80% of the state. Made possible by Google, the concert will stream internationally during the broadcast hour on YouTube.com/TexasStrong. Google will match the first $500,000 of donations through a pledge challenge. Volunteers from Google’s Austin office and TEGNA employees will staff the phone banks at select station locations across the state. All viewers can support the relief efforts in post-Hurricane Harvey Texas by donating via telephone or online at www.RebuildTX.org.

“We are proud to stand with Texas and present ‘Texas Strong’ across our stations,” said Dave Lougee, President and CEO of TEGNA. “The outpouring of support from the local community and communities across the nation is a testament to the spirit, grit and determination of the people of Texas. We are proud to work alongside our partners to help bring aid and healing to those impacted by Harvey.”

“We got lucky when Hurricane Harvey avoided Austin, but though it missed us, it hit our neighbors hard. Every time I’ve asked you to help our neighbors you’ve risen to the challenge,” said Austin Mayor Steve Adler. “Now we have an opportunity to do good by being our best, and that means putting on a show and having a good time. Let’s show the world what it means to be the Live Music Capital of the World in the greatest state in the Union. I’ll be there and hope to see you, too.”

Proceeds will benefit Rebuild Texas Fund which was created by the Michael & Susan Dell Foundation in collaboration with the OneStar Foundation. The four focus areas of the fund include: health and housing; schools and child care; workforce and transportation; and capital for small businesses. The Dells are working to raise a total of $100 million for the long-term relief, recovery, and rebuilding efforts for all affected communities in Texas. “For us, this is personal,” said Susan Dell. Both Michael and Susan Dell are Texas natives, and Michael Dell is from Houston. “This fund was created to help rebuild all of the communities – big and small – that have been devastated by Hurricane Harvey. We will be rebuilding for years to come,” said Michael Dell. 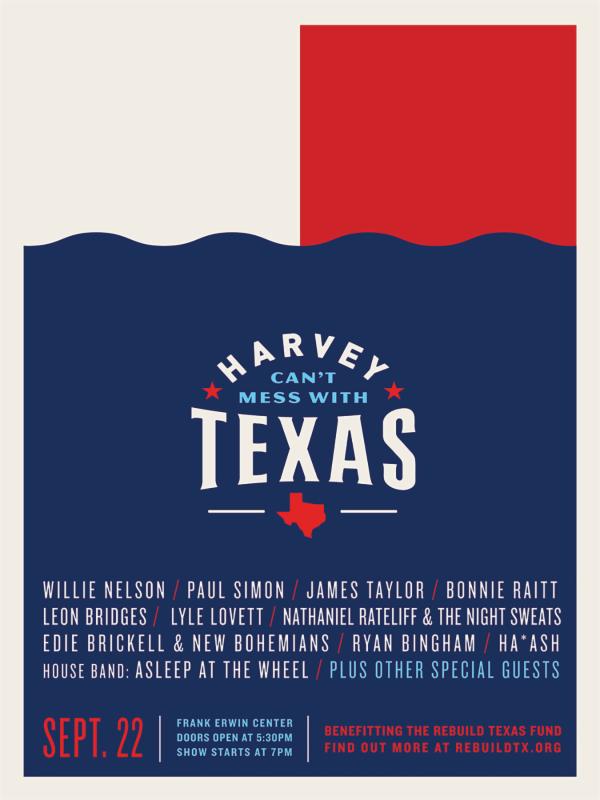