International reggae star Jimmy Cliff, born James Chambers on April 1, 1948, in St. James, Jamaica, began making music as a child. In his adolescent years, he began releasing singles and finding fame in Jamaica. As a result of his role as a troubled musician in the film The Harder They Come, Cliff burst onto the international music scene, where he remained for years to follow. He was inducted into the Rock and Roll Hall of Fame in March 2010. 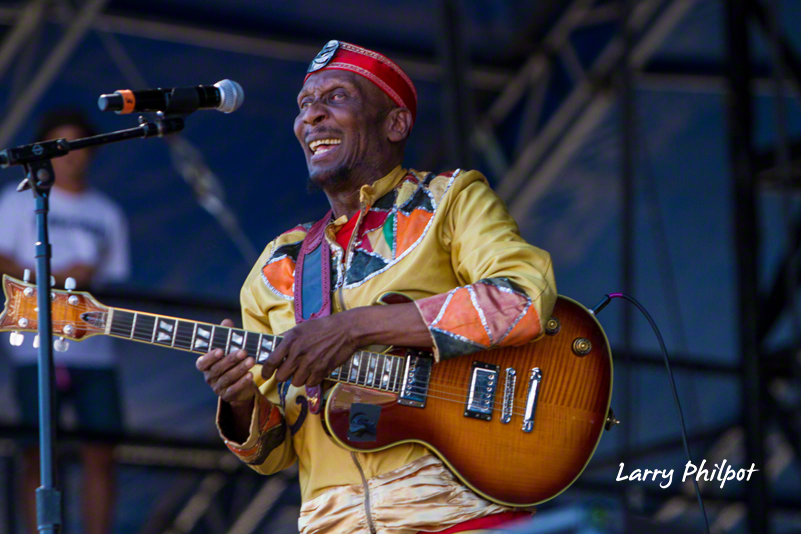