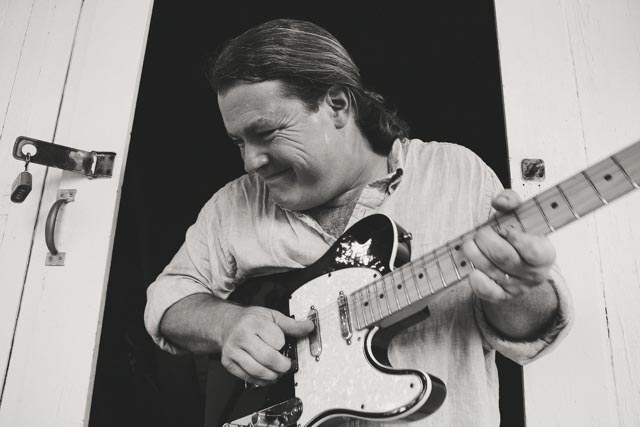 Sometimes giving some space to the thing you love is what is needed to make that thing better. So it would seem with Jim Brown and his musical career.

Singer-songwriter Jim Brown is a Greenville, SC native who spent a decade on the road touring the Southwest and the West. He opened for bands such as Government Mule and made frequent appearances on the festival circuit. Then he became a father, and life on the road grew less and less appealing. So he opened up a music school, enjoyed the family life, and continued to work on his songwriting.

Brown began inching his way back into the musical scene in 2016 when his band, Big Jim Brown and the Speedkings, released the well-received, “After All It’s Been Forever.” This year he cemented his return as he recorded his soon to be released album, The Devil on the Other Shoulder. 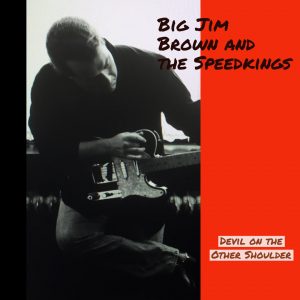 The first song to be released is titled “Richard,” and it is realism slapping you in the face. Stripped down, haunting and harsh, “Richard” is a vivid explanation of a life lived, complete with hints of regret and self-pity, but short on hope. Brown sings with a matter-of-factness that cuts to the bone. “Lately I wonder if I can go on being the man that I’ve been”

Brown’s writing is plain-spoken with carefully placed flourishes to grab your attention. “Richard” is a wonderful example of just that. The tune conveys the feeling of someone looking at their life from the outside, while you’re pulling back the curtain and watching them. It’s a feeling of both fascination and unease. Nicely crafted.

The Devil on the Other Shoulder is scheduled for release on 12/7/18. Until then take a listen to “Richard.”

Listen to “Richard” on Soundcloud