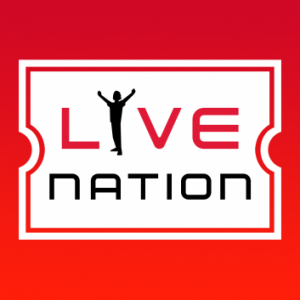 According to the New York Times, Live Nation is reportedly in advanced talks to buy a majority stake in C3 Presents, the promoter behind festivals such as Lollapalooza, Austin City Limits and more. The Times reports the deal is valued at around $250 million, marking a 51% stake in the company.

C3 Presents is also involved with operating Australia’s Big Day Out Music Festival, Metallica’s Orion Music Fest as well as all of Lollapalooza’s South American spinoffs. The Austin, TX based company also promotes shows at most of the venues in the city such as Stubb’s, Emo’s and more.