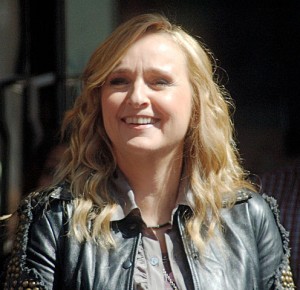 January 7, 2014 – Austin, Texas – South by Southwest (SXSW) Music is pleased to announce a third round of artists invited to perform at the 28th edition of the SXSW Music Festival taking place Tuesday, March 11 – Sunday, March 16, 2014 in Austin, Texas. Bringing the total number of bands announced so far to over 1,200 and still counting. Please check our website for additional artists as they are added, as OnStage Magazine is a partner in this year’s SXSW..

The latest round of invited artists scheduled to perform at SXSW Music 2014 include:

(This list is subject to change. This is only a portion of the bands that will be performing at the SXSW Music Festival.)

For more information on the SXSW Music Festival, please go to sxsw.com/music/shows. The schedule and more bands will be announced on the website soon.

Get the jump on listening to the bands that will be performing at SXSW 2014 by tuning in on your mobile device or desktop to SXSWfm at www.sxsw.com/fm.

SXSW 2014, the world’s leading music industry event, continues to present the most eclectic mix of musical performances from over 2,000 regional, national and international artists at the nighttime music festival as well as exploring the future of the music industry during the day at panels, talks, the Trade Show, Music Gear Expo, and other conference activities at the Austin Convention Center. Altogether, SXSW presents unmatched networking opportunities, career-building conference programming and over 100 stages of music for showcasing bands and conference attendees. Conference registrations and hotel requests are now being accepted. For more information on every aspect of SXSW, please go to www.sxsw.com.