Thank You. The Naveblues Reimagines Zep 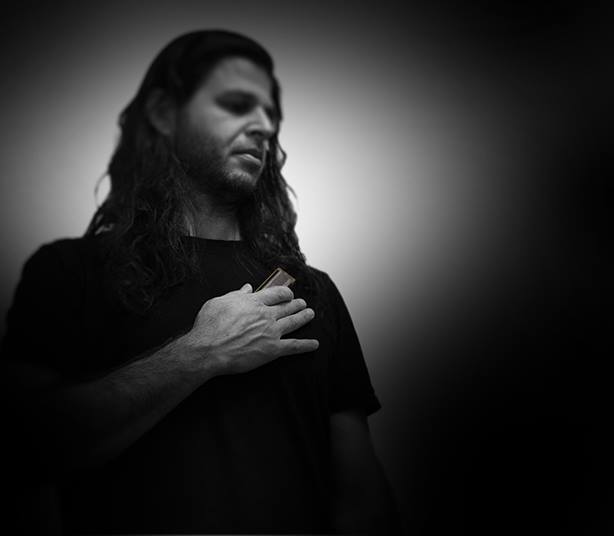 First rule of doing a cover song is “Do No Harm.” That rule especially resonates when the song is a classic, originally done by a band of legendary status. That being said, The Naveblues, an indie rock/blues band out of Norway, have taken Led Zeppelin’s “Thank You” and breathed new life into it.

The Naveblues also takes the accompanying video seriously. Let’s separate the song and the video and see the merit of each.

Mars2100 is what the uniform patch tells us is the setting for the video. The first settler has arrived and holy crap, it’s not Matt Damon or Val Kilmer or any other testosterone filled, alien fighting male. It is an average, as in not Sigourney Weaver in Alien physicality, woman. She enters her new home with a feeling of wonder, starts to settle in, and looks at the Mars landscape through her picture window.

While the beauty is there, so is the desolation. She pulls out a book as she unpacks her bag. Which one would you bring on a one way trip to isolation? Next souvenir from home is a harmonica, which is no doubt a nod to the sweet blues riffs heard throughout the interpretation of the song. A miniature globe of Earth is a small way of her having a connection to home. As she empties her bag, the enormity of her reality is seen in her eyes: pride, curiosity, adventure, loneliness, acceptance.

And covering the song?

It’s not Page’s guitar, not Bonzo’s drum, not Plant’s pleading vocal. It is an interesting interpretation substituting a blazing blues harp from Nave Pundik for Jimmy’s fiery guitar, a drum line that pays homage to the original, and vocals that are part rocker, part minstrel. But at the heart is the harmonica and it’s worth the price of admission. Thank you.

Take a look, have a listen. 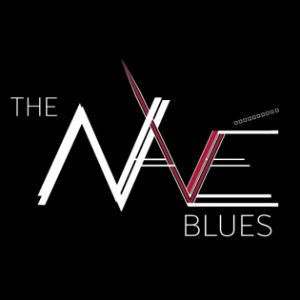