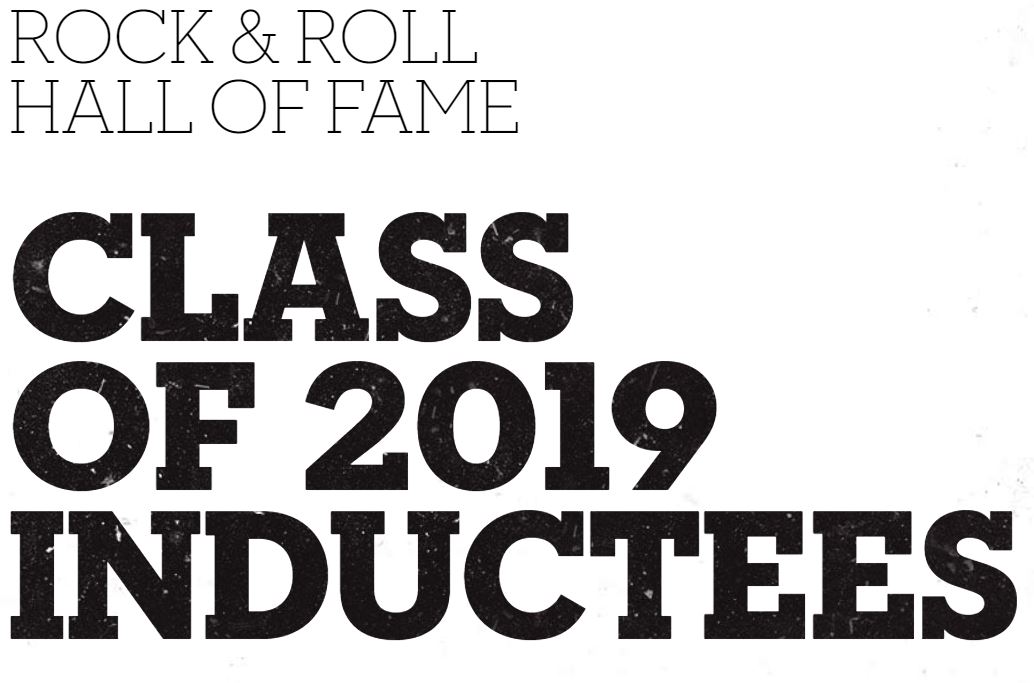 INDUCTEES ARE RECOGNIZED FOR HAVING CONTRIBUTED OVER 25 YEARS OF MUSICAL EXCELLENCE.

The 34th Annual Rock & Roll Hall of Fame Induction Ceremony, presented by Klipsch Audio, will take place on Friday, March 29, 2019, at Barclays Center in Brooklyn, New York. The Rock Hall unveil its 2019 Inductee exhibit at the Museum in Cleveland, Ohio in conjunction with the celebration.

Ticket on-sale dates will be announced in January. The Rock & Roll Hall of Fame 2019 Induction Ceremony will again have its television premiere on HBO, and a radio broadcast on SiriusXM.

Ballots were sent to an international voting body of more than 1,000 artists, including current living Inductees, historians and members of the music industry. Factors such as an artist’s musical influence on other artists, length and depth of career and the body of work, innovation, and superiority in style and technique are taken into consideration.

Three of the Inductees were on the ballot for the first time, including Def Leppard, Stevie Nicks (as a solo artist) and Roxy Music. Additionally, the top five artists, as selected by the public, comprised a “fans’ ballot” that was tallied along with the other ballots to determine the 2019 Inductees. Four of the top five artists (Def Leppard, Stevie Nicks, The Zombies, and The Cure) from the fan ballot will be inducted as performers in 2019.

A limited number of pre-sale tickets are available for Rock & Roll Hall of Fame members in advance of the public sale date. To be eligible for the member pre-sale opportunity, you must be an active Rock & Roll Hall of Fame member by December 31, 2018. Supporters of the Donor Circle by December 31, 2018, will have the first opportunity to access VIP packages and premium balcony tickets. Additional public ticket details and pre-sale offers will be announced in January. For more information on how to become a member, call the membership hotline at (216) 515-8425 or email membership@rockhall.org. For information on the Donor Circle, call (216) 515-1222 or email mischay@rockhall.org.

via GIPHY
THE CURE

via GIPHY
THE ZOMBIES 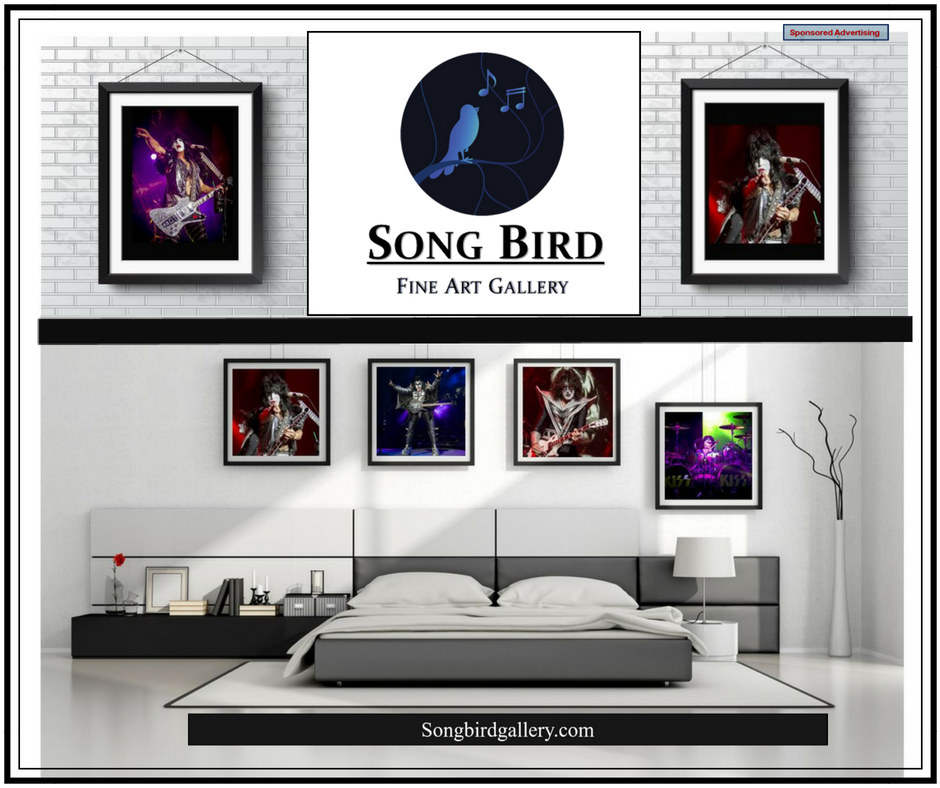