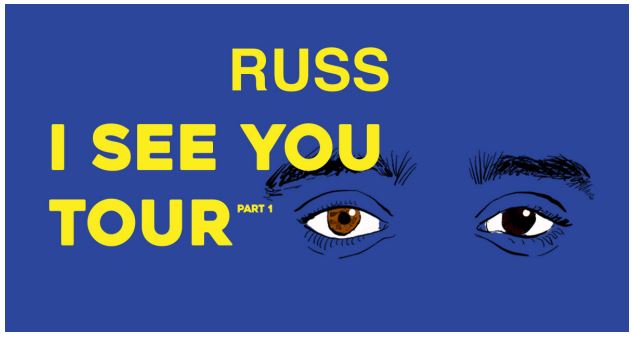 The Atlanta based singer’s self-produced tracks on his SoundCloud page attracted the interest of record labels and in 2016, Russ signed to Columbia Records. Russ is known for his songs being produced, mixed, mastered, engineered, written, and performed by himself. Most of his songs contain hip hop and R&B elements, while combining rapping and singing on the hook.

Russell Vitale, known by his stage name Russ, today officially announces his highly anticipated return to the road with the I See You Tour Part 1. Produced by Live Nation, the 15-city tour is set to kick off May 20 in Vancouver, BC, with the hip-hop star-making stops at major amphitheaters and arenas throughout North America before wrapping June 20 in Charlotte, NC. The tour will make a stop in downtown Indianapolis on Monday, June 18 at the Farm Bureau Insurance Lawn at White River State Park. 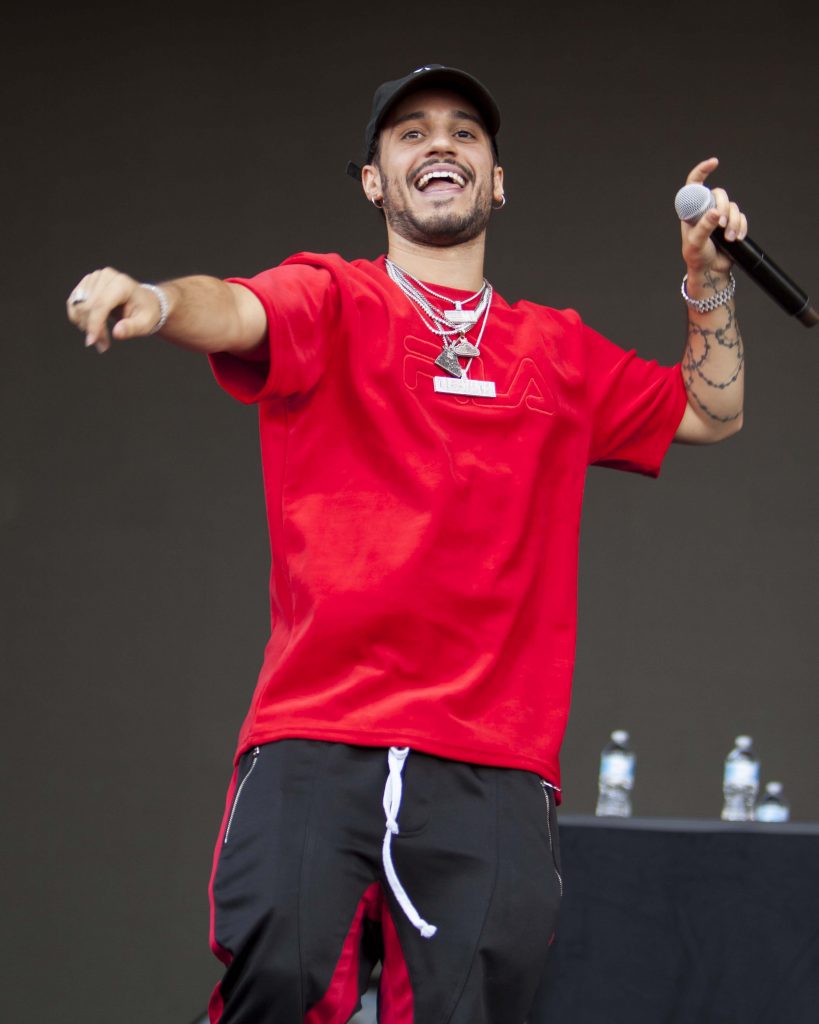