Me and My Shadow. Playlist

The Shadow In Music & Art.

Rock and Roll, like a summer sun, illuminates our shadows.

Music shines a spotlight into the shadow – illuminating things we sometimes can’t see in the harsh light of day. The shadow is a topic of so many songs – some of these songs, you might not even consider heavy or dark – but it’s there – The Shadow – always waiting to envelope the light you are entitled to as a child of the universe.

“Hello darkness, my old friend” by Simon and Garfunkel, certainly speaks to the shadow and how comfortable it can feel to stay there – unwilling or unable to stand the rays of the sun because it might burn you. Pining about unrequited love, missed opportunities, mistakes, love affairs gone wrong, sex, drugs, poverty, and even more controversial topics are tailor made for artists and musicians. They are the sensitive ones. Ones who see the shadow and try to express it. Sometimes they have the strength, stability, and desire to break on through — sometimes they burn out… like Vincent van Gogh, Jim Morrison, or Robin Williams — missing them will always will be a constant in this life… as McLean said about Vincent, “this world was never meant for one as beautiful as you.”  Joni Mitchell, muse, artist, and role model to women who want to sing out loud explains in her song, “Shadow & Light” — “Every picture has its shadows And it has some source of light.” We are unbalanced without some shadow — the depth of it can be problematic.

Carl Jung is the first to recognize the shadow and describes it as the unknown, ‘‘dark side’’ of people’s personality.

Swiss psychiatrist, Carl Jung was the first person in his field to expand on the concept of the shadow. Carl Jung was targeted to be Sigmund Freud’s heir but broke away from Freud in 1914 because he disagreed with Freud’s view of sexuality.

Carl Jung’s personality theory divides the psyche into three parts: the ego (the conscious mind), the personal unconscious (memories, thoughts, and experiences that are not necessarily conscious), and the collective unconscious. Jung’s “Archetypes of the Personality” originate in the collective unconscious and is the theory he is most well known for. Jung believed that archetypes are models of people, behaviors or personalities. These archetypes include the persona and its shadow, the female anima and male animus, and the self. He was a believer in the humanistic approach to personality allowing him to have a more expansive viewpoint on the human psyche than his predecessors.

The conscious mind is the most influential part of the personality. The preconscious is anything that can regularly be made conscious and the unconscious includes the memories, thoughts, and shadows that are not readily available to one’s awareness. Unconscious thoughts are unorganized and  illogical. They can come in the forms of dreams, and often include memories associated with trauma. This unconscious is where the shadow lives. 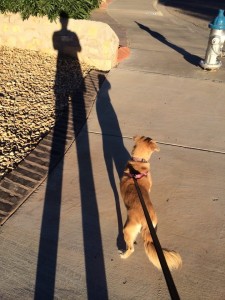 The shadow is dark because it consists of the, negative, primitive, emotions associated with, lust, power, greed, envy, anger, rage, or selfishness. We all have our shadows. Deepak Chopra explains the necessity for the shadow in The Shadow Effect by saying, “We have been conditioned to fear the shadow side of life and the shadow side of ourselves. When we catch ourselves thinking a dark thought or acting out in a behavior that we feel is unacceptable, we run, just like a groundhog, back into our hole and hide, hoping, praying, it will disappear before we venture out again. Why do we do this? Because we are afraid that no matter how hard we try, we will never be able to escape from this part of ourselves. And although ignoring or repressing our dark side is the norm, the sobering truth is that running from the shadow only intensifies its power. Denying it only leads to more pain, suffering, regret, and resignation. If we fail to take responsibility and extract the wisdom that has been hidden beneath the surface of our conscious minds, the shadow will take charge, and instead of us being able to have control over it, the shadow winds up having control over us, triggering the shadow effect. Our dark side then starts making our decisions for us, stripping us of our right to make conscious choices whether it’s what food we will eat, how much money we will spend, or what addiction we will succumb to. Our shadow incites us to act out in ways we never imagined we could and to waste our vital energy on bad habits and repetitive behaviors.” 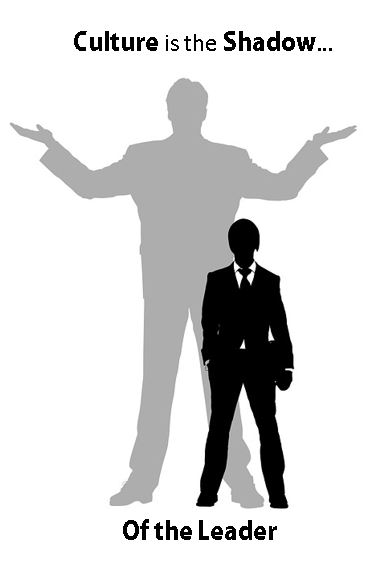 *When a person considers that 90% of the global population lives on less than 2 dollars a day — there is a lot of shade being cast.

A recent book, “$2 a Day: Living on Almost Nothing in America,” by Kathryn J. Edin and H. Luke Shaefer, is eye-opening. It exposes in devastating detail the lives of millions of Americans who aren’t just in poverty, but extreme poverty, the kind you’d normally associate with the developing world. Edin and Shaefer crunched census data and other numbers and calculated that 1.5 million American households are surviving on no more than $2 per day, per person. They also found that the number of households in such straits had doubled in the previous decade and a half.

In this spirit – we give you the shadiest music we could find and hope you step out of the shadow and into the sun. It’s a mixed up genre –we know — but it just feels right. If there are any suggestions for additional songs or questions — please comment below. 🙂