“Dedicated to Lindsey.” Stevie Nicks shares the intimate story behind “Landslide” during this performance.

The story behind “Landslide” as told by Stevie Nicks to Performing Songwriter Issue 69, May 2003:

It was written in 1973 at a point where Lindsey and I had driven to Aspen for him to rehearse for two weeks with Don Everly. Lindsey was going to take Phil’s place. So they rehearsed and left, and I made a choice to stay in Aspen. I figured I’d stay there and one of my girlfriends was there. We stayed there for almost three months while Lindsey was on the road, and this is right after the Buckingham Nicks record had been dropped. And it was horrifying to Lindsey and I because we had a taste of the big time, we recorded in a big studio, we met famous people, we made what we consider to be a brilliant record and nobody liked it (laughs). I had been a waitress and a cleaning lady, and I didn’t mind any of this. I was perfectly delighted to work and support us so that Lindsey could produce and work and fix our songs and make our music. But I had gotten to a point where it was like, “I’m not happy. I am tired. But I don’t know if we can do any better than this. If nobody likes this, then what are we going to do?”

So during that two months I made a decision to continue. “Landslide” was the decision.  “When you see my reflection in the snow-covered hills”—it’s the only time in my life that I’ve lived in the snow. But looking up at those Rocky Mountains and going, “Okay, we can do it. I’m sure we can do it.” In one of my journal entries, it says, “I took Lindsey and said, We’re going to the top!” And that’s what we did. Within a year, Mick Fleetwood called us, and we were in Fleetwood Mac making $800 a week apiece. Washing $100 bills through the laundry. It was hysterical. It was like we were rich overnight. 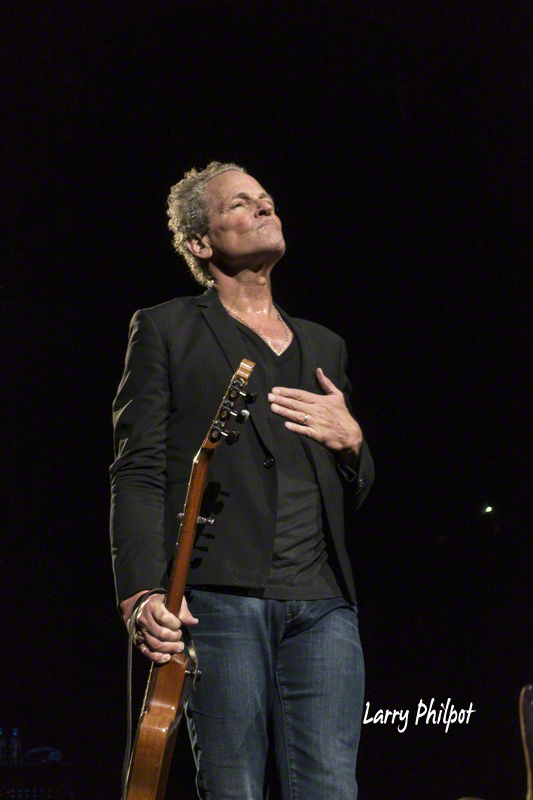 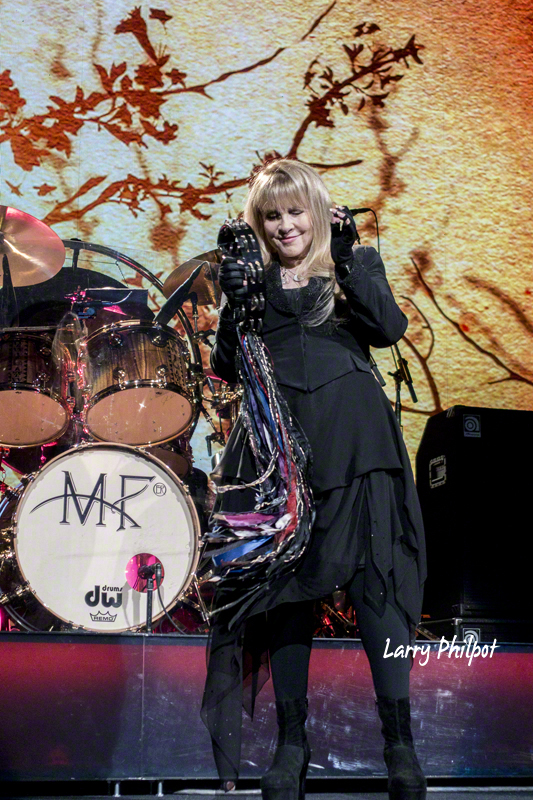