Stevie Nicks With The Pretenders 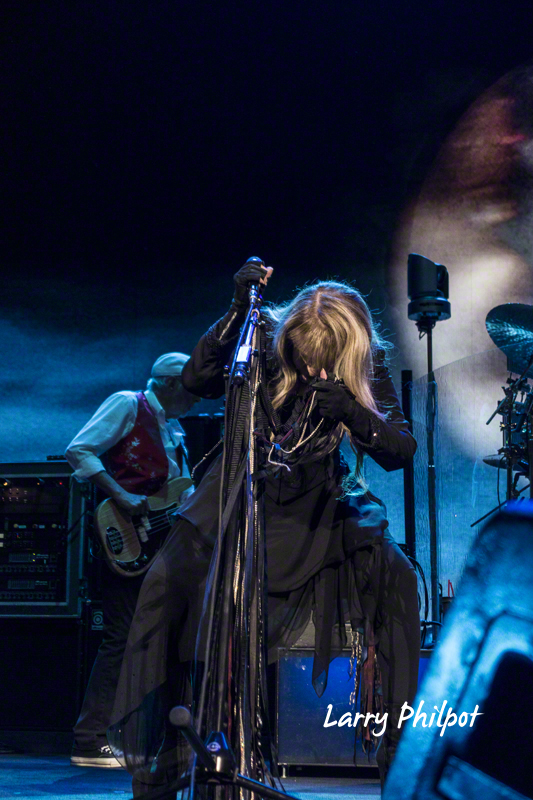 Nicks, a multi-platinum selling artist – dubbed “the reigning queen of rock and roll” by Rolling Stone Magazine has had six Top Ten albums and 8 Grammy nominations.  Her 2014 album 24 Karat Gold – Songs From The Vault debuted at No. 7 on Billboard’s Top 200 Charts.  As a member of Fleetwood Mac, Nicks recently performed 122 sold out shows around the world during 2014-2015.  Collectively as a solo artist and Fleetwood Mac band member, Nicks has sold over 140 million albums and won several Grammy’s. 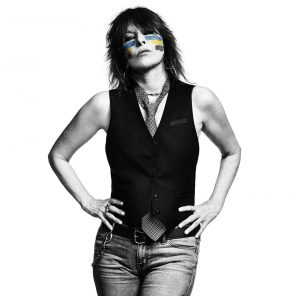 The Pretenders cross the bridge between punk, new wave and Top 40 pop music more than any other band, with hit songs like I’ll Stand By You, Back On The Chain Gang and Don’t Get Me Wrong. The band has sold over 25 million albums and founder & leader Chrissie Hynde is one of contemporary music’s greatest songwriters.  Chrissie most recently released the album Stockholm and a 2015 memoir, Reckless: My Life As a Pretender. 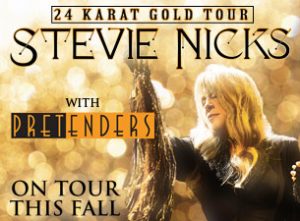 Tickets on sale at www.livenation.com.

*all dates, venues and cities subject to change.