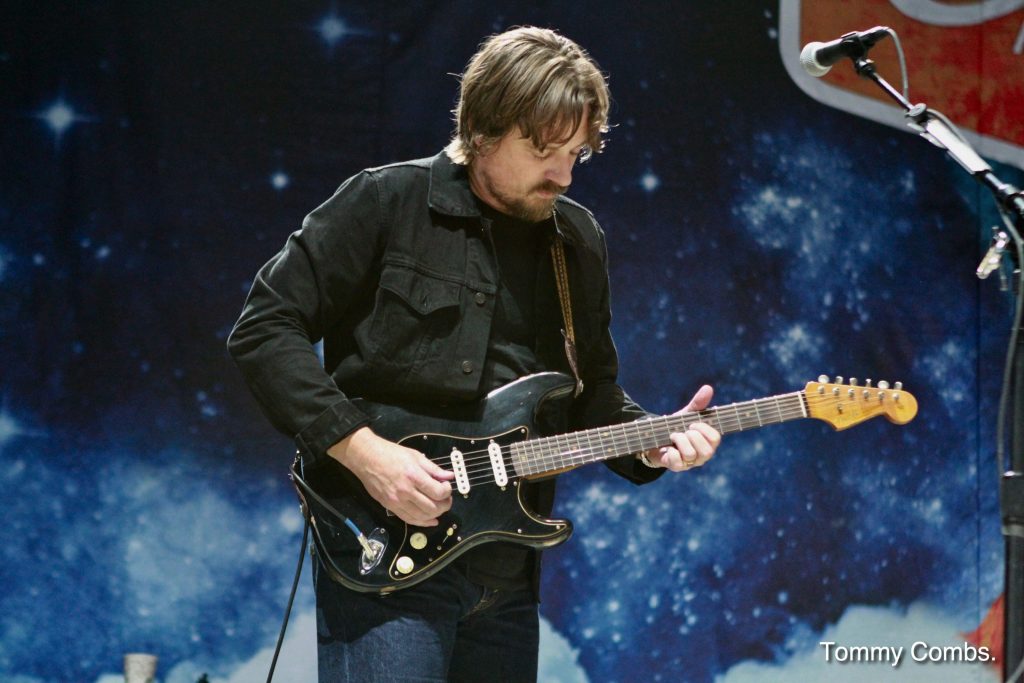 Simpson is often compared to Waylon Jennings and the Outlaw Country genre of country music. Shooter Jennings says, “Sturgill isn’t imitating at all, and he sounds like my favorite era of my dad, the Seventies, when he would sing quieter and more conversational. That’s what struck me about Sturgill from Day One. And still does.”

Each festival tour date will feature a unique range of festival attractions including local cuisine, craft beers, and crafts by local artisans to provide music fans in each city with an unforgettable concert experience. “This started out with a one-show storyboard two years ago. Now, you can hear, feel, smell and immerse locally in that joyous exuberance,” says Geoff Gordon, Live Nation Philadelphia Regional President. “Outlaw is really just a celebration of everything Willie, which the Picnic has been for decades.” Outlaw Music Festival Tour 2018 is presented by Southern Comfort.