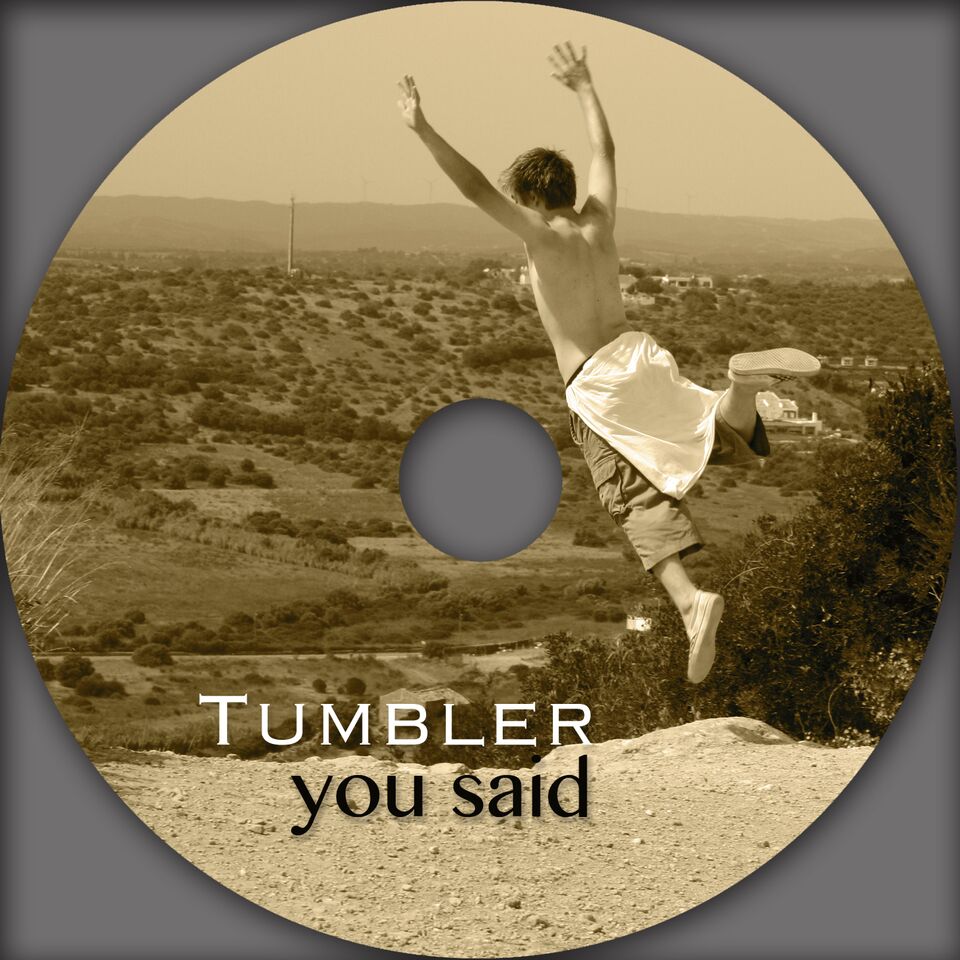 Listening to the music from Tumbler, a British folk/rock trio is almost like going on a time travel journey. And honestly, that isn’t far from the truth.

The band, Richard Grace, Dave Needham and Harry Grace, just released their first album, You Said, and let’s just say it’s not your dad’s old folk-rock. Or maybe it is, sort of. You see, Richard Grace is Harry’s father and while Richard brings in more of the traditional folk tendencies, Harry add the rock edge. Together they create a traditional traveling English minstrel show mixed with a tiny slice of psychedelic synth, and a large sprinkle of timeless melodies and interesting lyrics to go with them.

The album opens with “Moments (she reappears)” starting very traditional with a vocal reminiscent of 60s Scottish folk singer Donovan. Before you can get settled into that, this little pop synth thing comes in, moving the song in a slightly different direction.  It works well because neither influence overpowers the other.

“Don’t Think Twice (she says)” has a slight Elvis Costello or Squeeze feel to it. It’s a light and bouncy song, easy to enjoy. “London Girl” is an ode to … a London Girl. It’s a conventional English folk song, very simple, with the focus on the story.

Businessman Blues” is the lone taste of blues on the album. The grittier vocal works well against the beat and features some nice guitar work. Most interesting song title goes to “Sleepy Bananas Are Cool,” which is slow and soothing. It’s a child’s lullaby, very sweet lyrics with a low key melody.

Going back into the more conventional folk sound, “Dennis And Jean” tells the true tale of a sixty year romance that was as strong at its end as it was at its beginning. The story is told wonderfully, heartwarming and heartbreaking at the same time.

“Break Or Fall” features a tried and true recipe of a mid-tempo verse moving into a kicked up chorus, all rolled up in a lost love song. The weight of the sadness in the song balances with the driving chorus, creating a nice easy rocker.

The segue into the next song, “Call Me Sentimental” is slightly jarring, as this song offers an almost 1940s quality, different in almost every aspect from “Break Or Fall.” While it’s a pleasant enough song, it doesn’t quite fit with the overall feel of the album.

The last three songs, “Dead Man’s Bones,” “Flowers And Miracles,” and “Rowan Tree” all are more classic folk, giving the album a smooth and steady end to a very fine album. 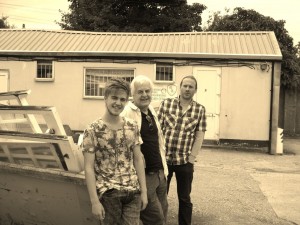 You Said is an album of stories, and those stories are told well. The album features crisp production, and is an engaging blend of styles, where the differences create a solid and unique sound. Overall, the music of Tumbler is for lack of a better description, satisfying. It’s definitely more than background music but never gets up in your face. Maybe it’s because the years of father and son singing songs in the kitchen, but You Said invites you in and makes you feel at home.