Words to Live By: Learn To Play Guitar 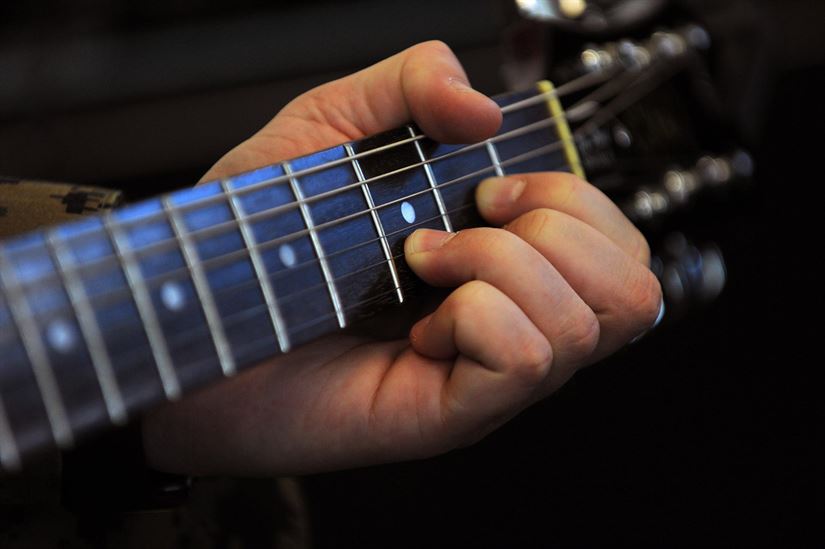 Here is a list of the best websites we found containing FREE information and instructions to help you along your musical career path.

Hone your craft, love what you do, and success will find you.

Mellencamp was a rebellious teenager, and had trouble with the law. He formed his first band at the age of 14, and continued to play throughout his teens. When he was 17, he eloped with Pricilla Esterline, his pregnant girlfriend. He was supporting his family by working a series of blue-collar jobs. At 24, he  moved to New York City and made his break into the music industry.

Mellencamp did not allow his music to be used in commercials until making a deal with Chevrolet in 2006 to use his song “Our Country” in an advertising campaign. Mellencamp’s reasoning was that music industry consolidation had forced quality songs off the airwaves, and using songs in commercials would be the best way to reach an audience. Considering the state of the industry today, Mellencamp was a visionary.