Fox news reported that fans were scaling the fence to escape during the perceived threat. As a first hand observer, Live Nation’s security and management quickly responded to the false alarm. As someone who attends concerts for a living, this writer knows there are procedures in place to protect visitors to their venues. Ruoff Music center in Noblesville, a suburb of Indianapolis, is one of the nation’s largest. All management and security supervisors carry radios in order to respond to any situation.

Here is the link to the story on the news: https://www.foxnews.com/us/fans-flee-wiz-khalifa-concert-mass-panic-unfounded-concerns-shooting

Below is a photo of “Logic”, who did his set just before Wiz Khalifa, and two shots of Khalifa. It’s reported that Khalifa’s set ended after 45 minutes due to the confusion. 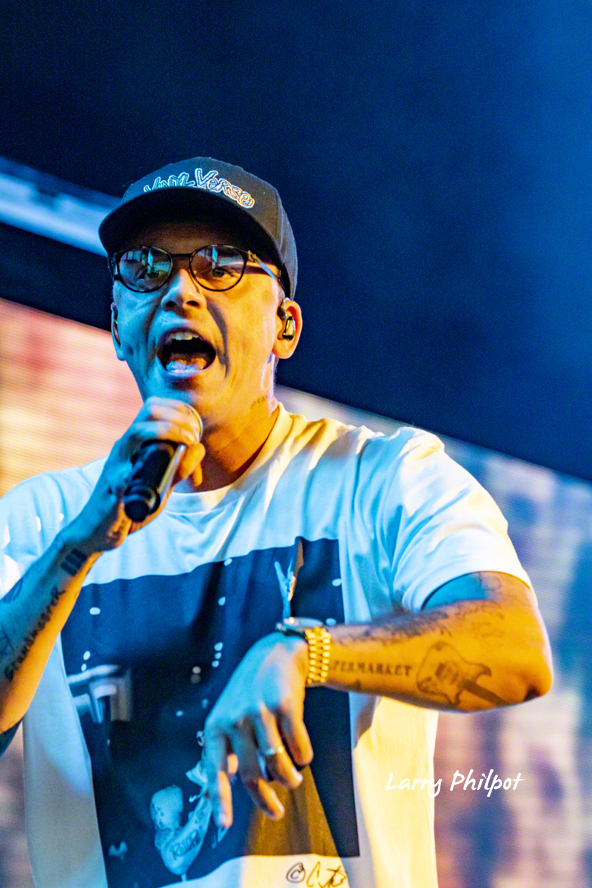 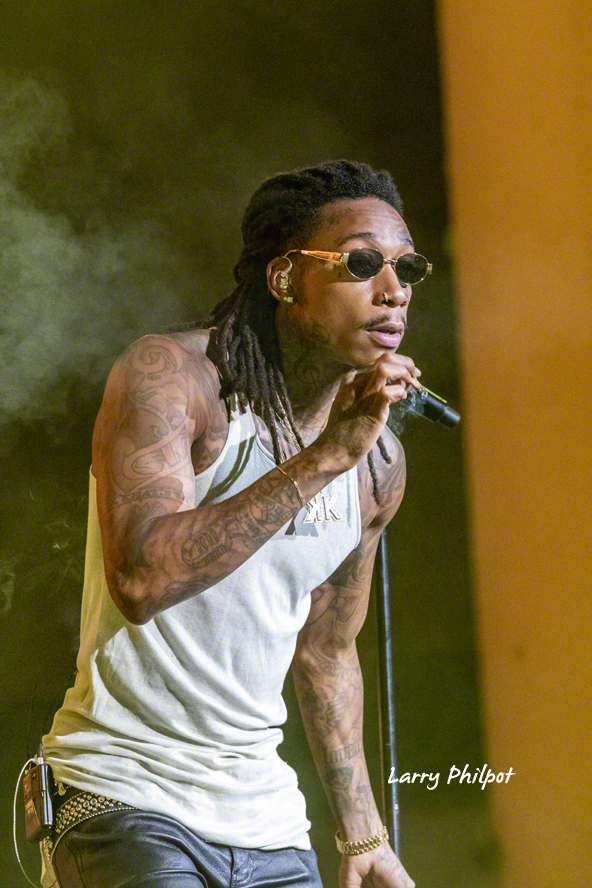 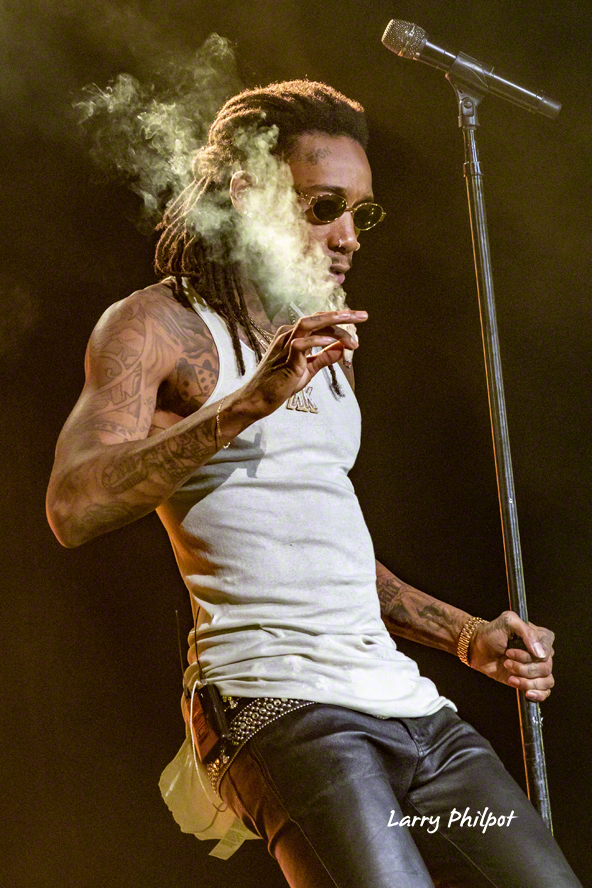