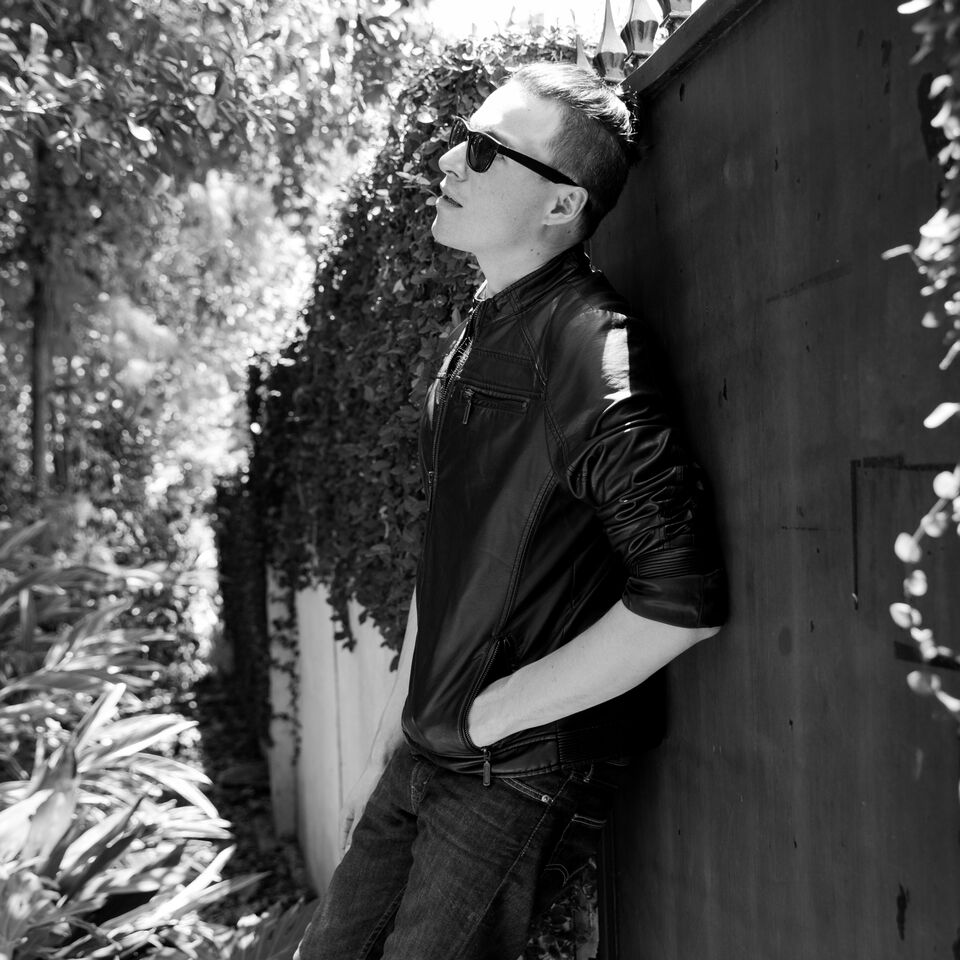 Due out at the end of this month is Gemstone Radar, a solo and I do mean solo, album from Will Mora a.k.a. the band Add Agency from EL Paso, Texas. Mora did all the writing, singing and instrumentation for the album, which moves from electronic pop to dance to some 80s influenced Bowie meets Talking Heads.

The eleven track project starts out with a song called “Booty Pop.” If you think about the title long enough, the song you will hear in your head will be exactly what the record sounds like. It’s a catchy pop song with a fun dance beat.

“Sex On The Side” has that Bowie-Talking Heads feel but the subject matter without doubt, offers a much different angle than would have been offered in the 80s. Updated yes and it works. 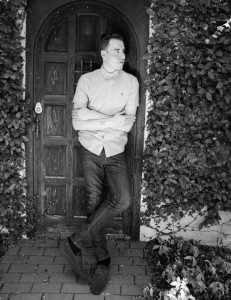 For the next two songs Mora slides to the electro-pop dance theme. “Set Me Free” and “Don’t Shake The Boat” both work well beat-wise, but having them next to each other doesn’t give enough room for each track to breathe on its own. “Sky Won’t Fall” has an interesting hook but could use a little more meat on the bone. “Motivation” with its lively beat and appealing chorus could easily have been a hit in the late 80s.

With a great title to go along with an intriguing sound, “Mermaid Of White Sage” is a free form exercise bringing in a little of this and a lot of that. An interesting song choice is a cover of the Rolling Stones “Paint It Black.” My credo in covering another band’s song is like a physician’s oath… “First, Do No Harm.” Again with a very Bowie sounding vocal, it doesn’t stray far from the original and it’s a fine cover, having a little more depth musically, but less fire.

The album ends with another walk over to the electro side with “Cola.” Nothing too complicated, just a easy beat that makes you feel alright. Gemstone Radar is an engaging album without being too complex. There are times it becomes a bit repetitive, but the likable hooks and changing vocal styles keeps you involved.

The album will be released October 30th. Check it out on Soundcloud:  Add Agency