Alexandra Getting Buzz With Release Of ‘Criminal’ 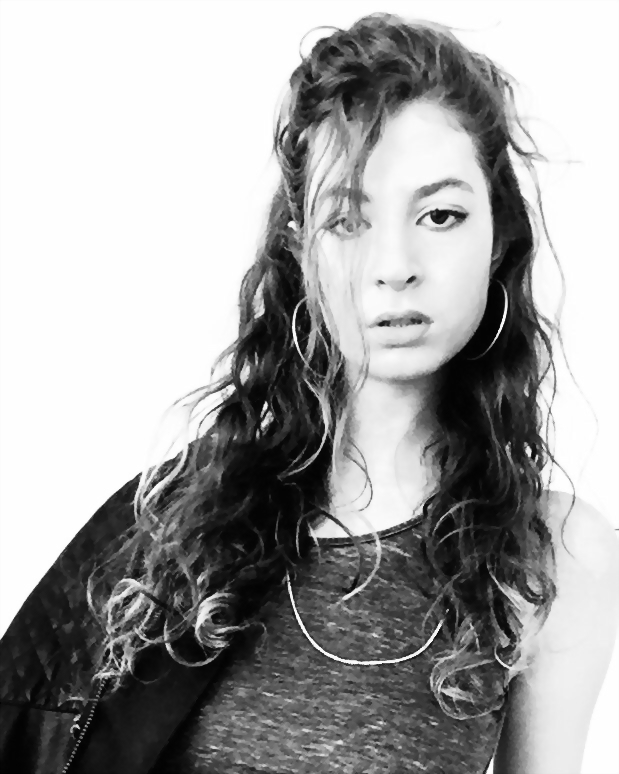 There’s a lot to live up to in the music business when you choose to use only your first name. For Alexandra, an alternative singer-songwriter from New South Wales, Australia, she has every intention of becoming one of the select few to earn that distinction.

Her new single and video “Criminal” takes you on a four minute ride where the story of the criminal unfolds non-stop as the tempo and tension rise. The song first got some buzz with its initial production by Stuart Epps in England, but the momentum was turned up when Grammy winning record producer Keith Olsen pumped up the song’s energy, and transformed it into a can’t-catch–your-breath musical experience. “Criminal” merges several musical styles, rapidly moving back and forth between them. The video is as fast-paced as the song with quick cuts and constantly changing montages.

Though she grew up with musical influences ranging from Lou Reed, Kurt Colbain, Janis Joplin, Led Zeppelin to Drake, Sonic Youth, Jay-Z and Rihanna, her own sound is like none of them. Her writing is influenced by moments she has experienced, and her desire to never disappear “into the dark, tangled web of the typical.”

Judging from “Criminal,” her sound is a lot closer to raw and edgy than it is to typical. In fact, the story of a criminal living on the edge is a fairly good comparison to the full-out pressure contained within the song. As a debut release, “Criminal” is dangerous enough to want to hear more. 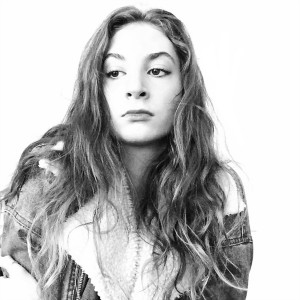