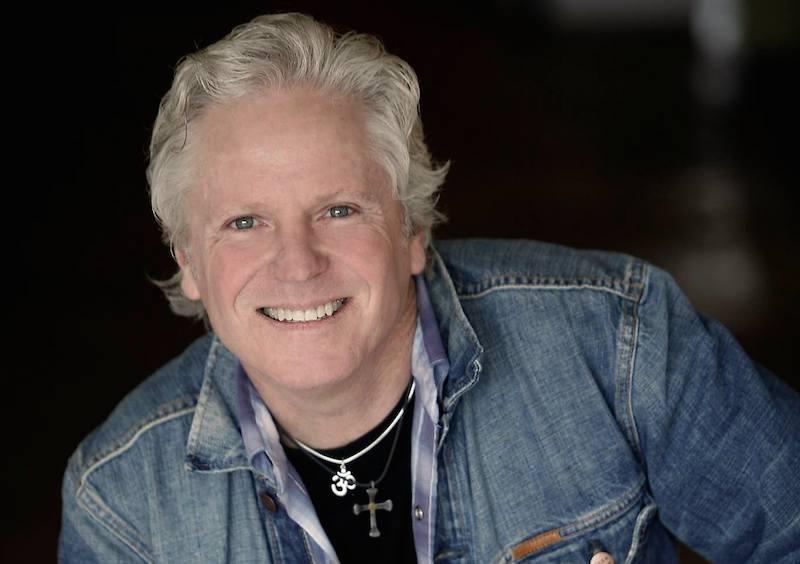 He threw down the soil where the seeds of a fresh musical genre grew into what we now know as Americana. Billy Block died yesterday, and for the next week or so the impact he had on the music world will be well documented over social media by those who knew him.

Moving from Texas to California and finally to Tennessee, Billy Block started out as a drummer and ended up as “Mr. Nashville.” Working with artists such as Freddy Fender, Delbert McClinton, Townes Van Zandt, Dale Watson, and Billy Joe Shaver, he was named Drummer of the Year five times by the California Country Music Association and was inducted into the California Country Music Hall of Fame. Over his 40+ year career, he was a record producer, promoter, manager, music writer and artist. In fact, there weren’t many parts of the music industry that he didn’t touch.

His weekly live club/radio show, “The Billy Block Show”/”Western Beat Barn Dance” which ran for over twenty years, gave a platform for all styles of roots music. With his eternally optimistic attitude, Block supported both well-known and up-and-coming artists. Established artists like Lucinda Williams, Buddy Miller and Jim Lauderdale worked the same stage as unknowns who would soon be recognized worldwide. Some of those names included: Keith Urban, Florida Georgia Line, Kacey Musgraves and Miranda Lambert.

In 2014, Keith Urban spoke of Block, “It’s extremely important for musicians to have someone like Billy. He’s a guy who has so much love for music and artistry, and who has given so much support to people who otherwise wouldn’t have a platform but deserve to be heard.” Billy Block supported artists of all types. If you didn’t fit into the mold, that was fine by him. The music was all that mattered.

Billy Block was known to say “If you see someone without a smile, give them one of yours.” A lot of people in the music world could use one of his smiles today.