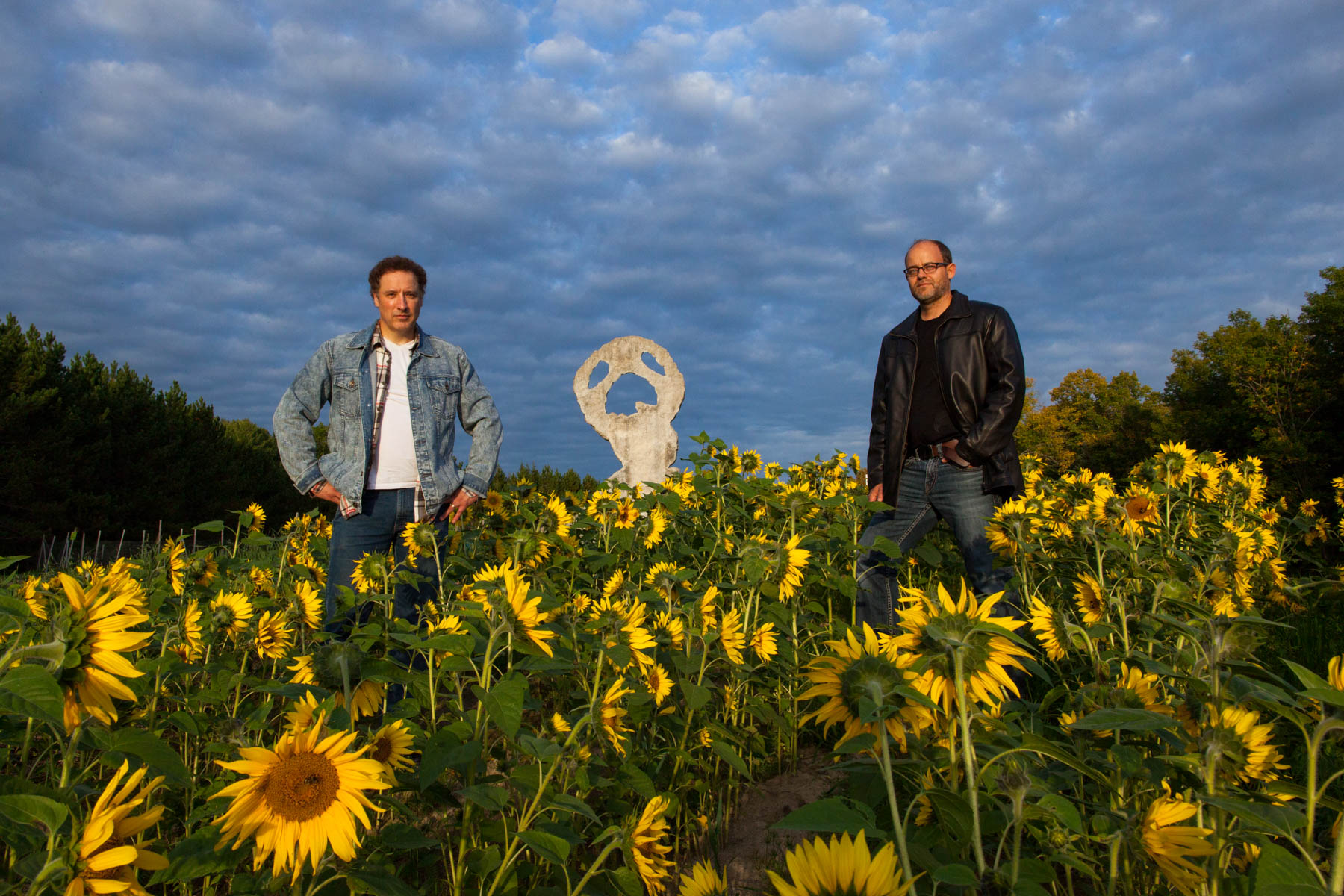 It’s been a while since any new music has been released that picks up the banner of well, you know, what some of us might call ‘the good old stuff.’ That just might be changing with the emergence of a Canadian rock band who go by the name of The Big East.

Core members of the band, James Jones and Kip Daynard create a fresh sound born from the influence of their North Toronto base where the Big East River flows. The sound is laid back and reminiscent of ‘70s easy listens like The Eagles, Steve Miller and America.

Their second album, Hungry Ghosts, is scheduled for release April 7th, but the first track off the album, “The Wild Life” is available for tasting.

And tasty it is.

“The Wild Life” has a bang-bang start and revs up from there. James Jones’ vocal is somewhere between Don Henley, Nils Lofgren and Timothy B. Schmidt. The harmonies soar and the arrangement is wonderful. It’s definitely road trip music made for driving with the top open and windows down.

If that tune makes you smile you might want to check out Hungry Ghosts when it drops at the beginning of April. Word is they started out with 40 demos and whittled the album down to eleven tracks. No doubt they picked the keepers. Each song has a unique quality while the feel of the music remains true throughout.

The Big East calls their sound “cottage rock,” where they combine bits and pieces of mellow gold, timeless rock and indie-pop. It’s been way too long since this classic sound has been done so successfully. They can call it what they want, I call it sweet.