The Camino Side Project Releases ‘of movement and music’ 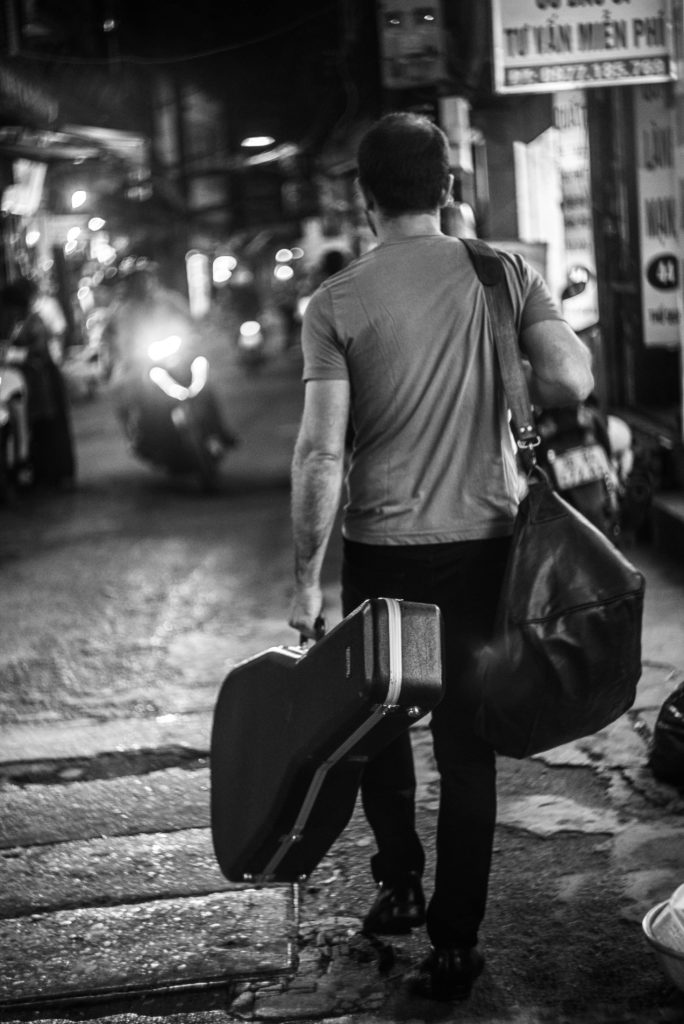 The Camino Side Project or How Memories of a Lifetime Become an Alternative Rock Album.

A life journey can take you to places you’ve never been or it can bring you back to where it all began. For multi-instrumentalist Paul Farran, his journey took him on both paths. Originally from Canada, his international adventure started with his work for the United Nations. That work was the reason why his passion for music was put on hold. Fast forward a decade or so, his life now included a family and a desire to keep exploring.

Their trek through Africa, Southeast Asia and Europe resulted in his return to music with a project called The Camino Side Project. Enlisting musicians along his route, Farran recorded 11 songs about 11 countries. The album itself was recorded over 4 continents, in those 11 countries and 14 studios along the way. The influences of local music along with his musical inspirations and introspections created a rich environment for his music to thrive. The result is his album of movement and music.

Each track is as different as the environment in which it was conceived, which makes the genre of his music hard to categorize. Safe to say it’s world music, with each track building upon each other in influence and depth. Some songs are lighter in feel, some are darker and heavier. No doubt the physical journey of the family involved more than a few challenges and those experiences are breathed into each note.