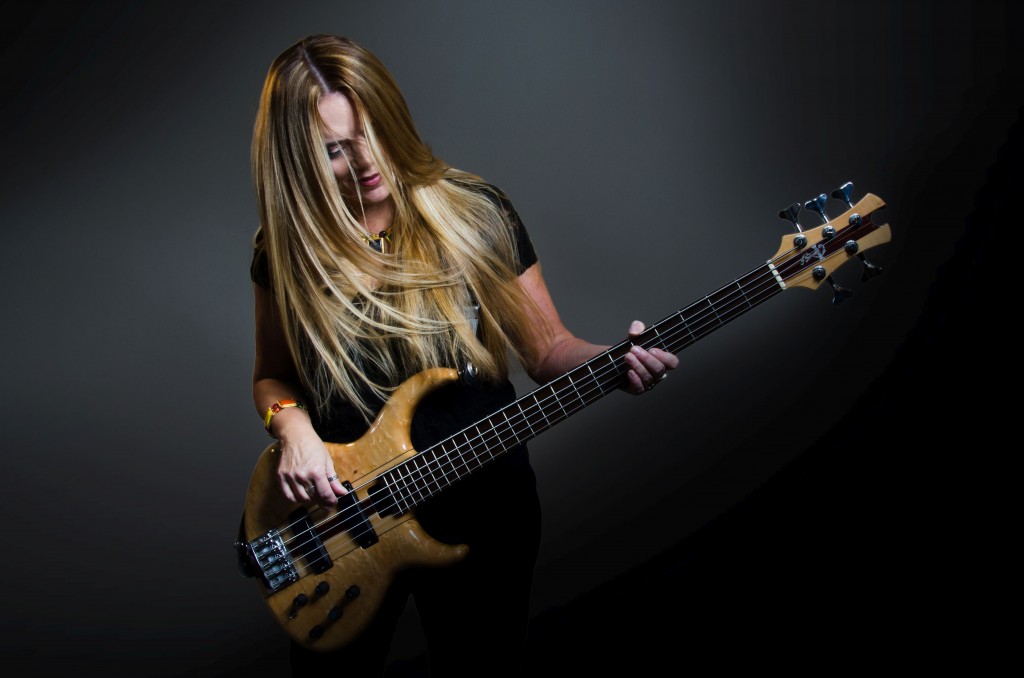 “You want to join the party?”

Yeah? Well that’s the opening question asked by Holly Montgomery on her new release Leaving Eden, and if you’re looking for some rock with meat on the bones, then you might want to take a listen. 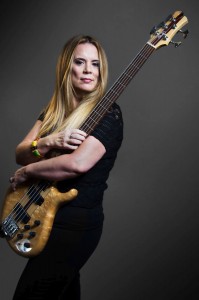 Holly Montgomery, a singer-songwriter presently based out of D.C., is a bass player who not only survived the LA music scene, but filled her resume with impressive live outings and credits for her theme songs used by major charities.

Leaving Eden showcases her songwriting ability with strong lyrics and rockin’ melodies. “Drunk On The Power” opens the album with a twangy guitar and a full out vocal. Easy paced, the lyrics accuse while the band fully takes over the empty spaces.

There is crying in music as “Waterworks” explains. “I’m a girl, it’s what I do. It’s not necessarily got to be about you.” Very catchy song with lots of attitude.

“Beyond The Veil,” is a haunting song about death and the afterlife. The piano is heavy with emotion and sets the mood of sadness and loneliness the lyrics convey.

The album picks up with “Jumped The Gun.” With a little influence from ZZ Top, it starts out rockin’ and doesn’t stop.

The title song takes the Biblical reference in an interesting direction. “Leaving Eden” is a beautifully written contrast of moving on from one’s sins, real or imagined. Nicely arranged, it’s one of the stronger songs on the album.

Montgomery moves from a solidly structured song to a 60s basement vibe with “Go Mellow.” Spacey and psychedelic, it has some interesting bass and synth moments, though not sure it merits many repeat plays.

Taking another sharp turn, “Morning Glory” is an upbeat country-pop song. It’s fun, infectious and will make your day start off right.

The album ends with a statement song. “Music On The Side” defines the choice of living an artists’ life and to not ‘play music on the side.’ As far as tracking an album, there could be no better placement.

Holly Montgomery is a very good songwriter. Nice production on Leaving Eden from Rich Isaac, where each tune is effective, with lots of depth and fullness. Her vocals may need more than one listen to really appreciate her style, which is somewhere between Sheryl Crow and Kim Carnes. There’s a lot of talent here, you might want to take a listen. 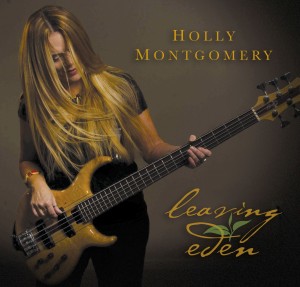