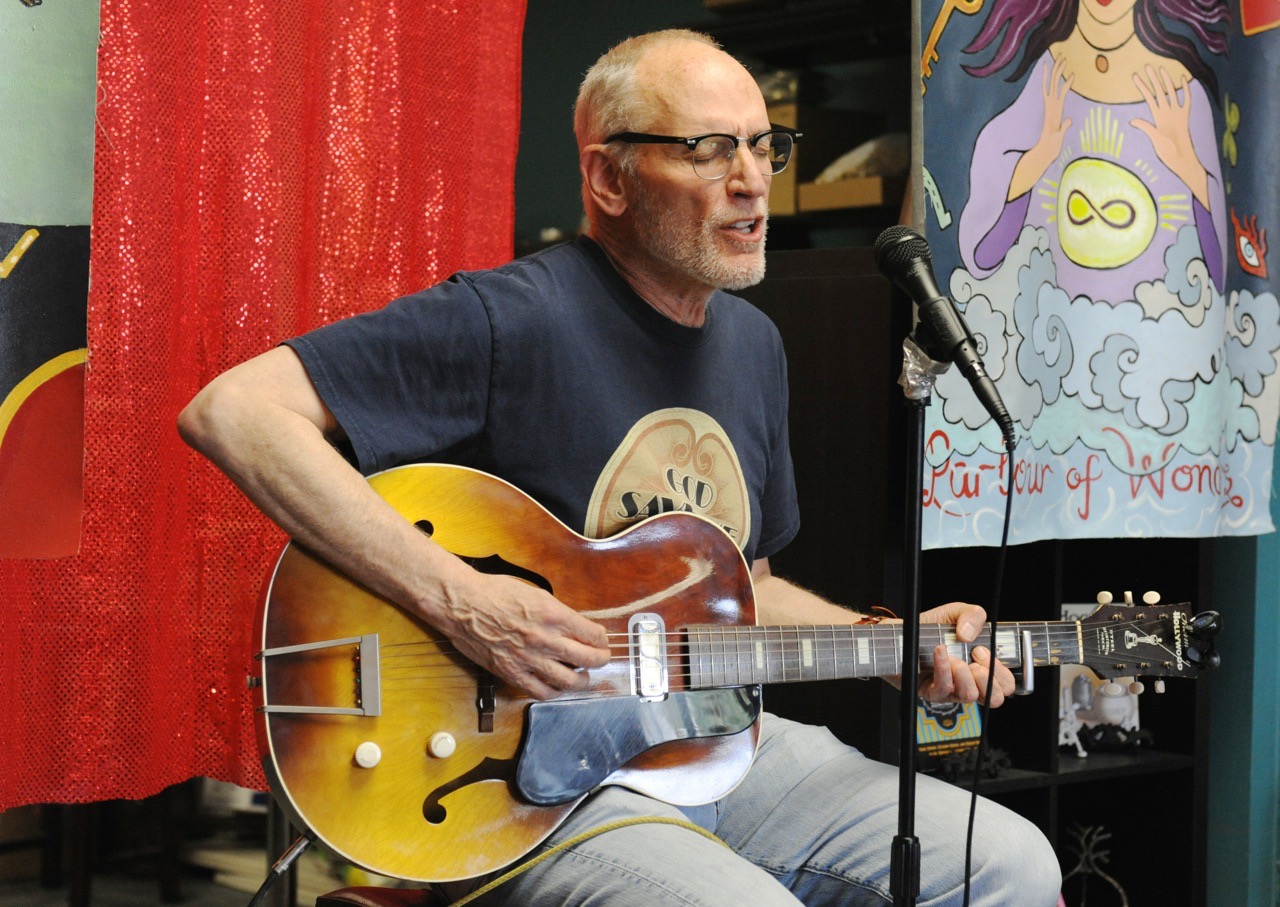 So who is Les Bohem and why is he so sad?

Les Bohem is a singer-songwriter, a writer of screenplays, an Emmy winner and currently an executive producer of a Shut Eye, a Hulu series premiering this month.

His sadness? I suppose you might find the answers in his two disc debut solo album, but then again, you might not.

The album, Moved to Duarte, opens with “The Moral Premise,” a song that basically flips the bird to the world, as the singer contemplates the road his life has taken. “You suck up to a dog and you get fleas.” It’s a painfully honest journey of regret and resentment mixed with just the right dose of indignation.

Bohem’s first release from the album, “Put A Band-Aid On My Life,” uses his raspy, matter-of-fact vocal style, and is a world-weary, cynical slice of life where you can’t win for losing. But that doesn’t mean you can’t wake up every day and do it again.

“Moving To Duarte” looks at the path of unfortunate circumstances and the cause-and-effect nature of life. It’s poignant and all too real in today’s world.

In the album’s first upbeat song, “Fancy Footwork,” the melody and lyrics are lighter in feel. The message is to get through all of life by just keeping at it. “Why the hell not take a chance? Cause there’s really not a thing to do but dance.” There’s a little more production on this song and it’s a nice break from the mostly solo acoustic tone throughout the album.

With a little rose-colored glasses look back, “When We Used To Get High,” is a smiley-faced memory of the time when life was less complicated. As much as the album is one of reflection, it is also a stark reminder that everything changes and usually not for the better.

Personally I don’t know if it’s true or not but “Bruce Springsteen Dyes His Hair” is one of those songs where one phrase precisely captures a feeling and gives you a reality check at the same time. Life isn’t fair and isn’t what it seems, or what you hope it will be. “Time and again the bad guys win and Bruce Springsteen dyes his hair.” Reality isn’t for the faint of heart.

When life isn’t the “Way It Used To Be,” there must be someone to blame…right? A song that examines wrongfully placed hatred and finding a scapegoat, when the offender lies within. It is too eerily spot-on in the present climate of America.

Moved to Duarte has a central theme running through

Life imagined is not life lived. There are good times and bad, and mostly we just get through. The lyrical imagery is tough, but the phrasing and the good-natured wink at the inevitable make the songs easily understood on a personal level.

As a storyteller, Bohem is more Tom Waits than Harry Chapin. There is truth in his lyrics and the truth ain’t always pretty. Vocals are raw, raspy and thin at times, but the strength of the music is not in the power of the voice, but in its honestly. 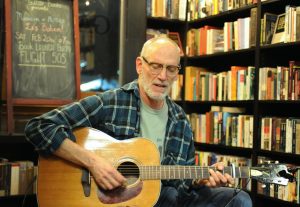 At 21 songs, there’s a lot of material to get through on Moved to Duarte. Some songs are obviously stronger than others and a double album as a debut is a curious choice. But there’s meat on the bone and a sense of morality mixed in with the always present shadow of mortality.

So there’s some sadness in the songs, but more closely categorized as seeing life for what it is. We’re all living it, we know. Les Bohem just gives it a face and a name.