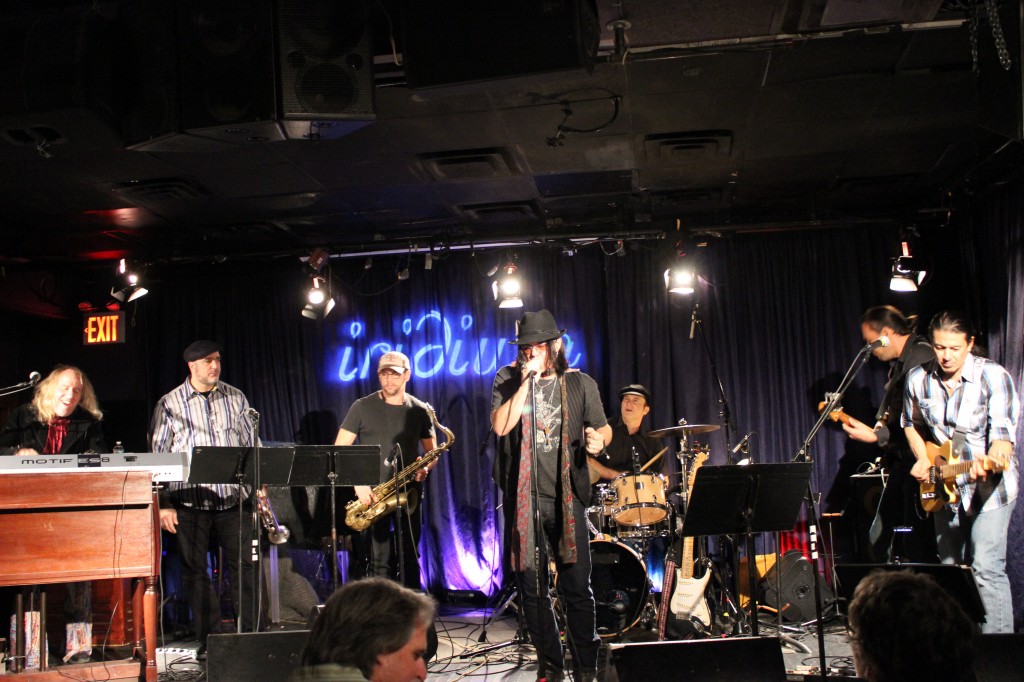 Sometimes, even if you don’t realize it, your soul needs to be refreshed. Music can do that if it’s powerful enough. The music of Mike Farris is that powerful.

Starting out as a rock singer, the party life took control until nearly losing his own from a drug overdose before he turned twenty-one. While it’s not uncommon to hit rock bottom and find salvation, Mike Farris also found his voice, moving from the rock arena, first into blues and now even more comfortably into gospel. But don’t expect a revival meeting, what you get is more of a spiritual journey, along with some damn fine music. 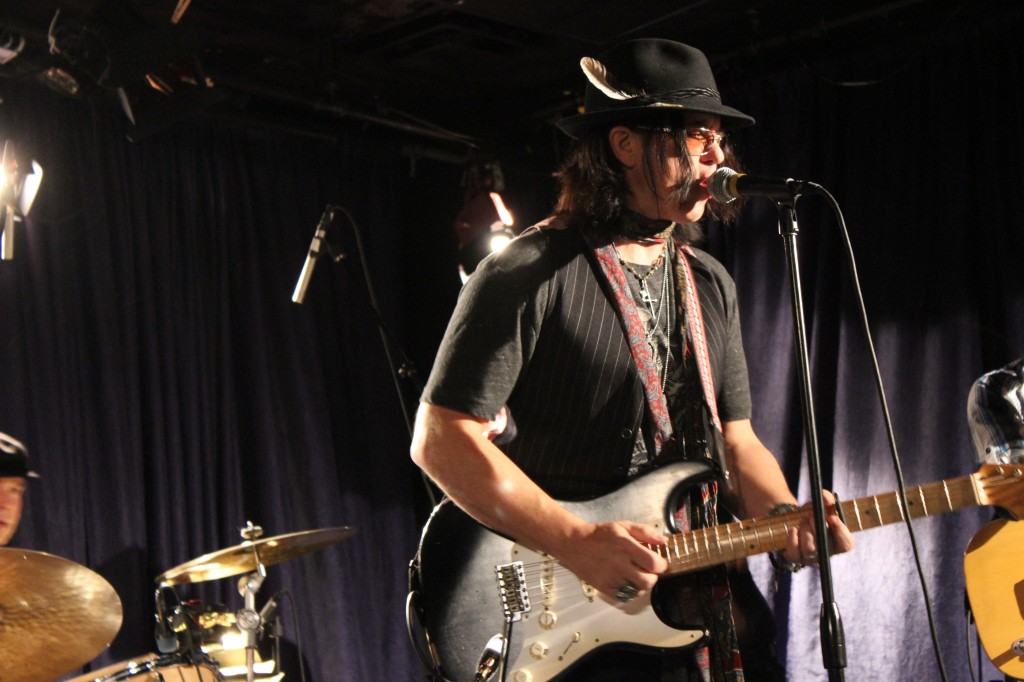 The sermon started with the tale of “Jonah & the Whale” and it became clear very quickly, this was not like any church I’d been to before. Fire, definitely, brimstone… not so much. The first few notes told you all you needed to know, the voice of Mike Farris was made for this. Powerful yet soulful, every note conveying the message that coming back from the edge was worth the struggle. ‘Jonah’ was the first of several songs off the just released Shine For All the People, an album which reminds us the spirit is resilient, but it’s the body that needs mercy now and again.

One of the songs from Shine, Mary Gautier’s “Mercy Now,” is quickly becoming his anthem. Through the deep emotion of the lyrics, the vocals plead, and offer hope at redemption. While his voice fills the room with a deep soulfulness, Farris’ stage presence embraces every person in the crowd. 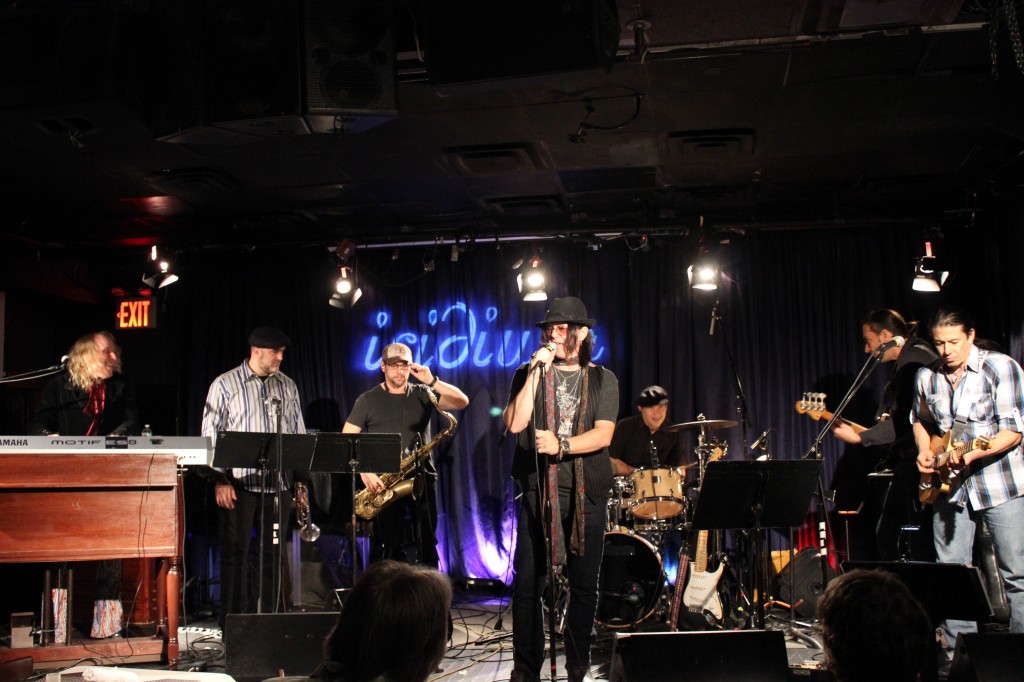 In addition to Mike Farris, the resume of each member of the band is beyond impressive. Collectively working with George Benson, Van Morrison, Rod Stewart, Steve Winwood, Elton John, Ann Peebles, The Waterboys, Al Green, and The Black Crowes, the musicianship of the band was outstanding. Arrangements can make a song, and that is especially true with this type of blues-gospel blend. Strong rhythm is the backbone, but the subtlety of the Hammond B3 and the punctuation of the brass are what puts the package together. Nowhere was that more evident than during “Power Of Love.” One of those songs that starts your feet tapping right from the start, ‘Power’ features Farris completely immersed in a soul groove with the band playing off his every emotion. 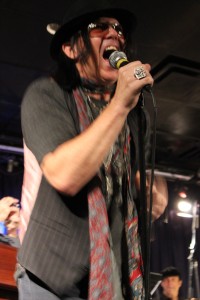 Mike Farris “Shine For All the People” Mini Documentary