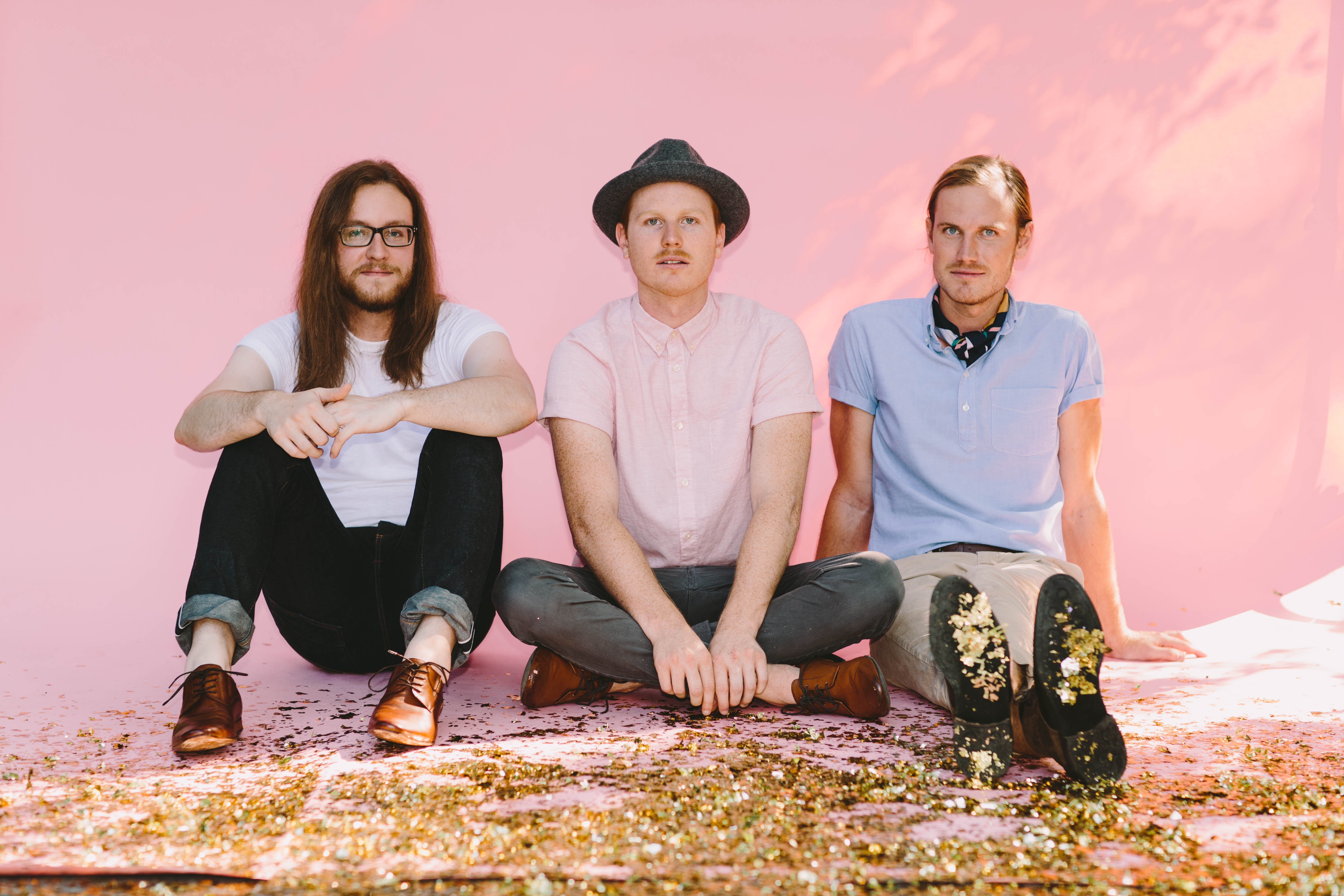 MYFEVER is an indie band of brothers. Really.

While we await their new album due to drop in April, the band has released its first single, “Golden.” The song opens with full instrumentation and a big wall of sound. Slightly reminiscent of late ‘80s-early ‘90s rock, it’s haunting and comforting at the same time. Once the vocals begin however, it’s all the comfort. Weston Hine covers the lead vocals, along with guitar and keys, brother Garrett takes the background vox as well as drums and keys. They are accompanied by Daniel Ard on bass. Weston’s lead has a southern rock familarity and the sibling harmony adds some nice depth to the tune.

The new album will be the third release in as many years for the band. Ten years of experience and the brothers are only in their mid-twenties. Does the future look Golden for MYFEVER? Take a listen to the single and decide for yourself.

“Golden” was written and produced by the band, with Jared Przybysz also producing.