Election Day Hangover? Get Your Cure from the Rock Doc

Tom Petty Prescription filled by The Rock Doc for Your Election Day Hangover. 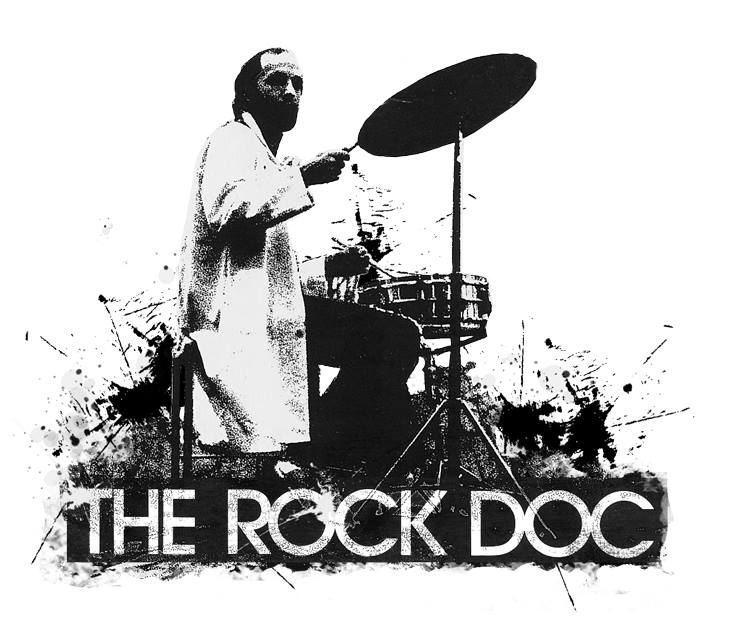 Dr. Neil Ratner, is a retired anesthesiologist and tour manager for some of the biggest rock groups in the 70’s. His company, Circus Talents Ltd, represented Humble Pie, Emerson Lake & Palmer, Pink Floyd, Three Dog Night and T- Rex at the top of their careers. Today, he is the ROC DOC,  rock historian, author, and drummer marching to his own beat. The Rock Doc is fielding house calls from his home in historic Woodstock these days, and has a surprising back-story that he’s releasing as a book next year.

We reached out for a prescription to cure an election day hangover and asked if we could share his FB Post on Tom Petty’s “American Girl” today – it seemed appropriate after the campaign season this cycle. The Doc graciously supplied us with just what we needed and we hope he continues to contribute to our well-being here at OnStage.

November 9, 1976 Tom Petty and The Heartbreakers came out with their self-titled debut album. Tom spoke about how the band came together, “Tench “really handpicked the Heartbreakers. They were all Gainesville guys who had moved out to L.A., so I was invited to play the harmonica,” “I went by the Village Recorder in Santa Monica, and I was like, ‘What a band!’ And being the cunning businessman that I am, I said, ‘You know, backing up Benmont’s fine, but there’s no reason you couldn’t have me in the band and I have a record deal, so you could circumvent the whole try-to-make-it thing and go in with me,’ and we were off.” According to Tom they knew what type of music they wanted to make, “the kind of rock that used to come blasting out of the AM radio when every song was a new Creedence or a new Stones, and all you wanted to was crank it up.” 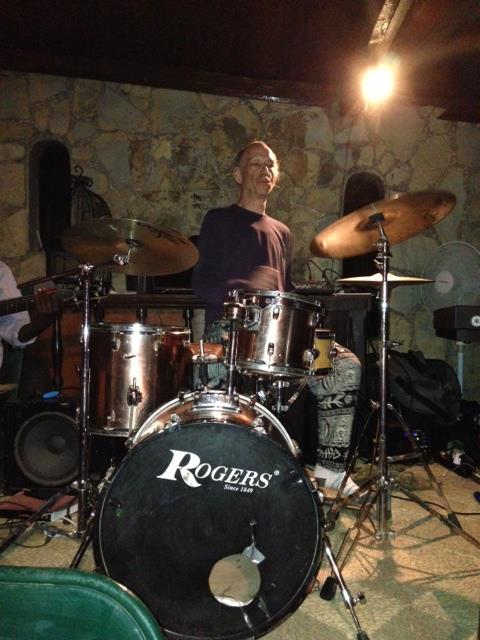 On this page, you’ll find your daily prescription for fun facts, interesting stories and unique insight into the history of rock and roll from someone who was actually there. Join the Rock Doc on a fascinating journey into Rock and Roll on his official Facebook fan-page.