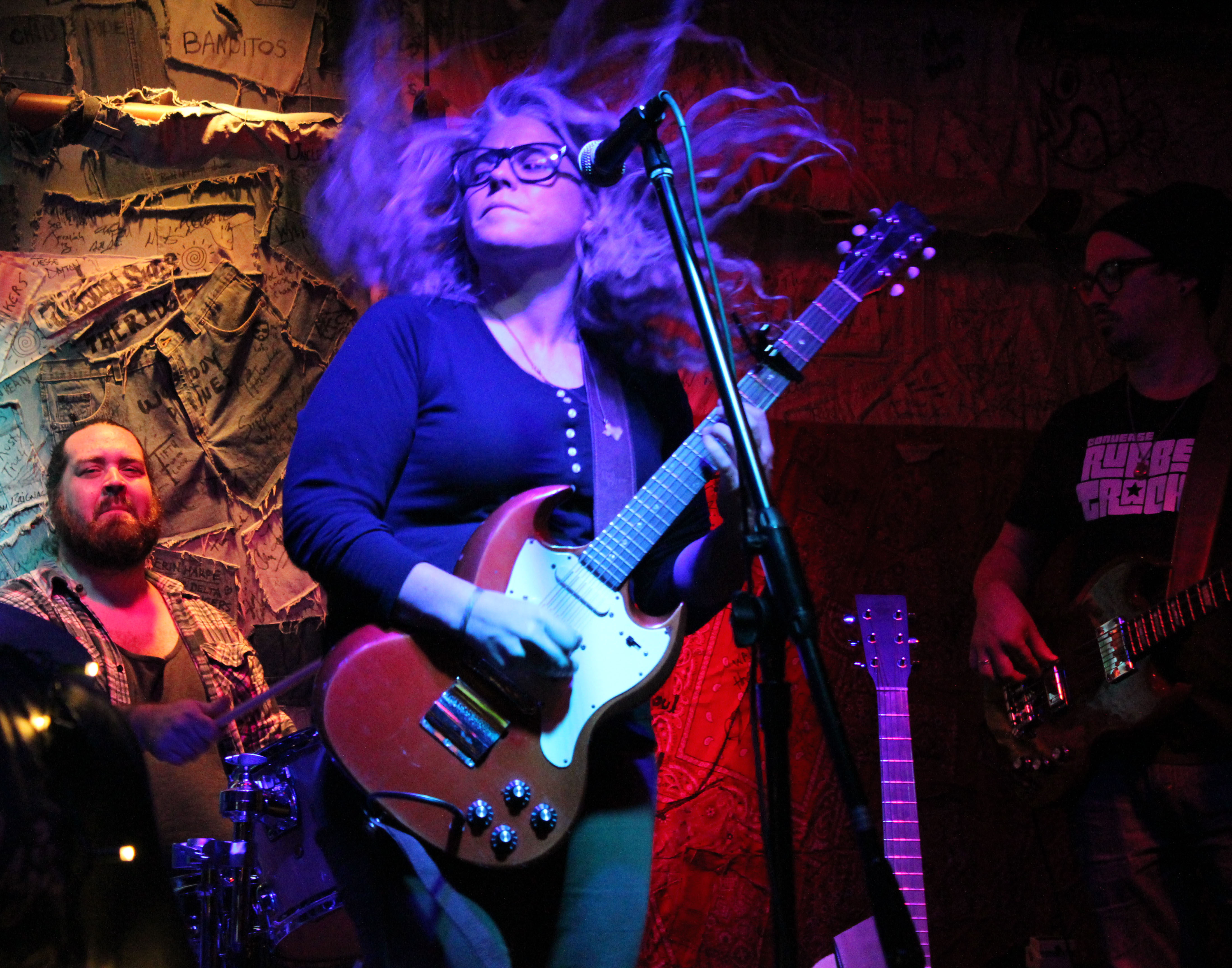 While the voice of Amber Farris started off the night somewhat smooth and reserved, carefully waiting for Wade Cofer to get his bass pounding, soon enough Somebody’s Darling was ready to bring on the heat. Opening the show with “Bad Bad,” from their 2014 release Adult Roommates, Somebody’s Darling brought to New York City that Southern blues-rock which the state of Texas has been happily endorsing for several years. 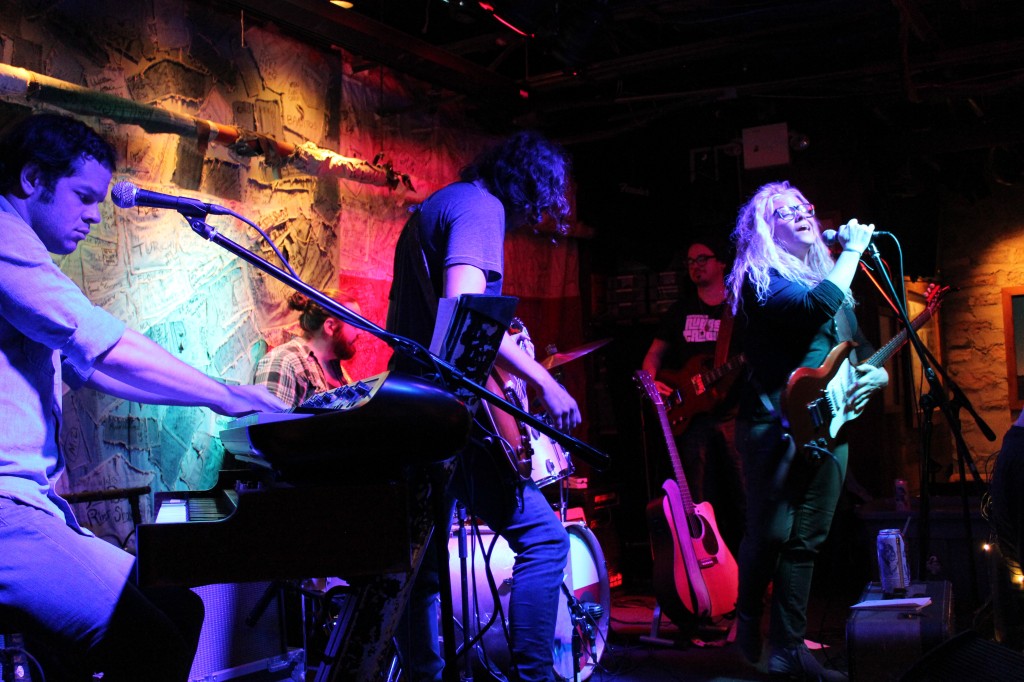 Originally from Dallas, the band has now relocated to Nashville to take in the musical influences, write some new songs, and record a new album. It appears the Lone Star State’s loss is a benefit for other areas of the country, as the move allows the band a road more easily traveled. Their current tour has taken them into the Northeast, for the first time since they appeared at the CMJ Music Marathon in October, before taking the southern route back to Nashville, Texas, and points… many points west. This night the vibe of Somebody’s Darling fit right in with the Texas BBQ being served at Hill Country in NYC.

Between playing their own material, the band threw in a cover or two. Early on, in perhaps a nod to their adopted home, Somebody’s Darling did a slow, soulful version of Dylan’s “Tonight I’ll Be Staying Here With You,” off his Nashville Skyline album. Later, they ended the opening set with a raucous version of Rod Stewart’s “Stay With Me.” 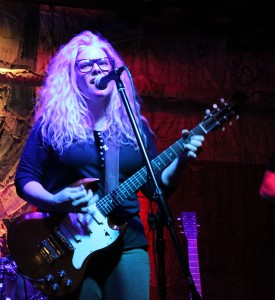 The obvious focus of the band centers on Farris, with her big, bluesy sound and blonde hair seemingly defying all laws of physics, but looking at each piece, you realize why the sum adds up to so much. Listening to “Smoke Blows,” the way Nate Wedan delivers the drum line is so easy, and at the same time so delicious, you can’t help but notice. Right after you’ve settled into that groove, he proceeds to go full rolling thunder on their next song “Keep This Up.” Mike Talley adds a distinctive touch on keys as he and Wade provide backing vocals, while David Ponder’s slide guitar on “Cold Hand,” flawlessly brings it all back to the basics… blues and rock.

Coming back after a short break, Somebody’s Darling finished off the night with a trio of interesting tracks. The slightly mournful but no less rockin’ “Same Record,” also off Adult Roommates. Throw out a little honky tonk, add in some soulful blues and finish it with a sweet little jam and you end up with “Wedding Clothes.” Time to finish the evening with a big beat, fuzzy guitars, and bold vocals: “Generator.” 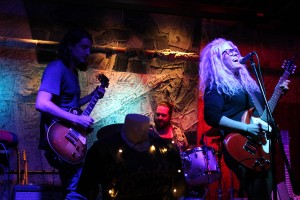 After seeing Somebody’s Darling during the crazed pace that surrounded CMJ, watching a more relaxed band stretch it this time around showed what Somebody’s Darling is really all about. When you’ve reached a certain level in your home area, you can either play it safe and stick around, or put it all on the table and try to jump onto that next rung of the ladder. Don’t really see Somebody’s Darling ever playing it safe, so check them out as they bring their sound across the country.