Swan, A Look Back With Marc Droubay 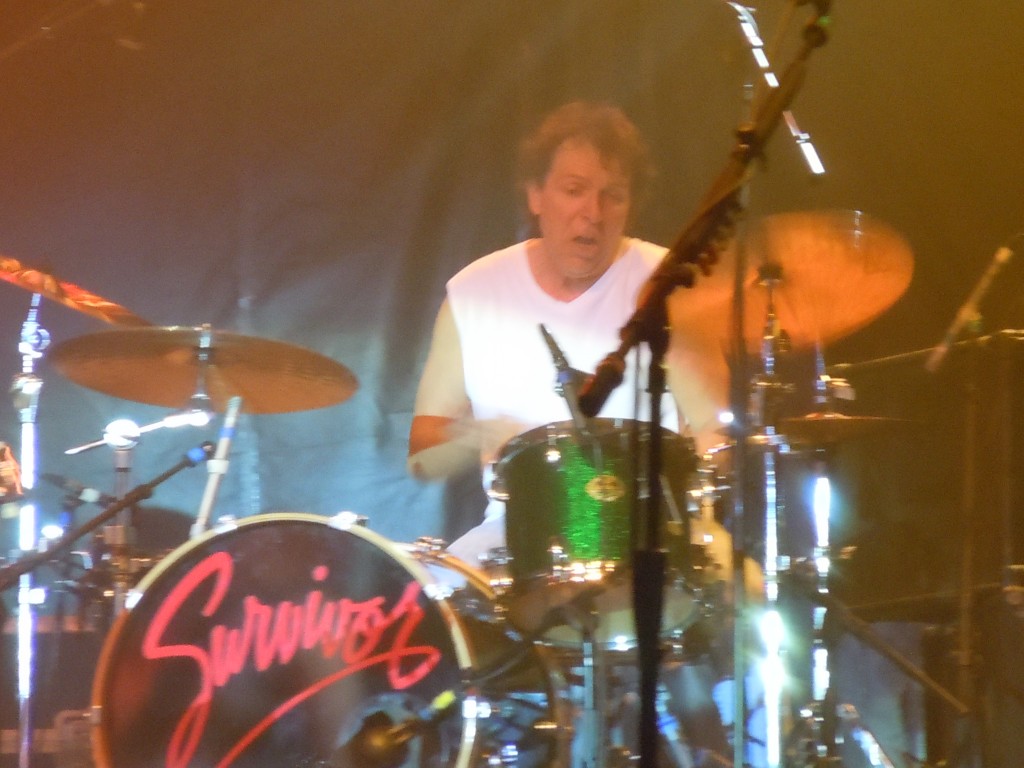 What could have been.

We’ve all had those moments in life when you reflect back on a time in your life when either a decision you’ve made, or a circumstance that occurred, changed the course of your life for better or for worse. And you sit back and wonder…what could have been.

The music world is filled with those moments. For every band that becomes a success, there are thousands who are remembered only by the band members, their friends, families, and the fans who were touched by their music. Swan, was one of those bands.

Out of LA in the mid-70s, Swan had several incarnations before the lineup of Michael Zuliani (guitar), Marc Droubay (Drums), Brian Asher (bass, cello), and Bob James (vocals), hit their stride in 1977. There are many reasons why a band doesn’t make it: internal issues, talent, and timing are three of the most common. In the case of Swan, it was all about the timing.

Recently a few audio tracks by Swan were uploaded onto YouTube because songwriter Mike Zuliani and drummer Marc Droubay decided that now, the time was right. Droubay, who later had a decades long and successful run with Survivor, recently told Onstage “I just want people to know about this band cause it was a good band back in the day.”

Around the time when Van Halen and Quiet Riot were bringing a buzz to the LA music scene, Swan was also playing the same clubs. When the Babys made their LA debut at the Whiskey A Go Go in 1977, Swan was requested to be their opening act, replacing Van Halen who was the originally slated opener.

Unfortunately musical tastes were changing and if your rock band wasn’t already signed with a label, chances were you wouldn’t be. Eventually, Bob James got an offer to join another band, and by 1979, when the interest by the music industry came back to Swan, the band had already parted ways.

It wasn’t until the death last year of bassist Brian Asher that Droubay and Zuliani began thinking about the old days and what might have been. Droubay stated, “There are people who still remember that band. I remember when I was on the road with Survivor in 2003 or 2004, with Eddie Money and Loverboy. Eddie Money had a sound guy who came up to me after the third show and he goes ‘You were with Swan. I used to work with Detective back then.’  Detective was a band with Michael Des Barres, Michael Monarch, and John Hyde. They were a band that played around LA, and this sound man said ‘Yeah Michael used to tell us to go see this band Swan, they’re great.’ “

Zuliani got the tapes together of this 1977 live show, took them to a studio where they were digitalized and enhanced. Droubay continued “It almost sounds like a bootleg, a little tape recorder in the back of the room, and the crowd, and the sound is coming out of the big speakers.”

So a few decades later, we get the chance to hear a pretty good rock band whose timing just wasn’t right. Like so many other bands, Swan’s absence of success had nothing to do with the absence of talent. As Marc concluded, “We’re not trying to sell it, but for Mike and me, it’s just something we’re proud of.”