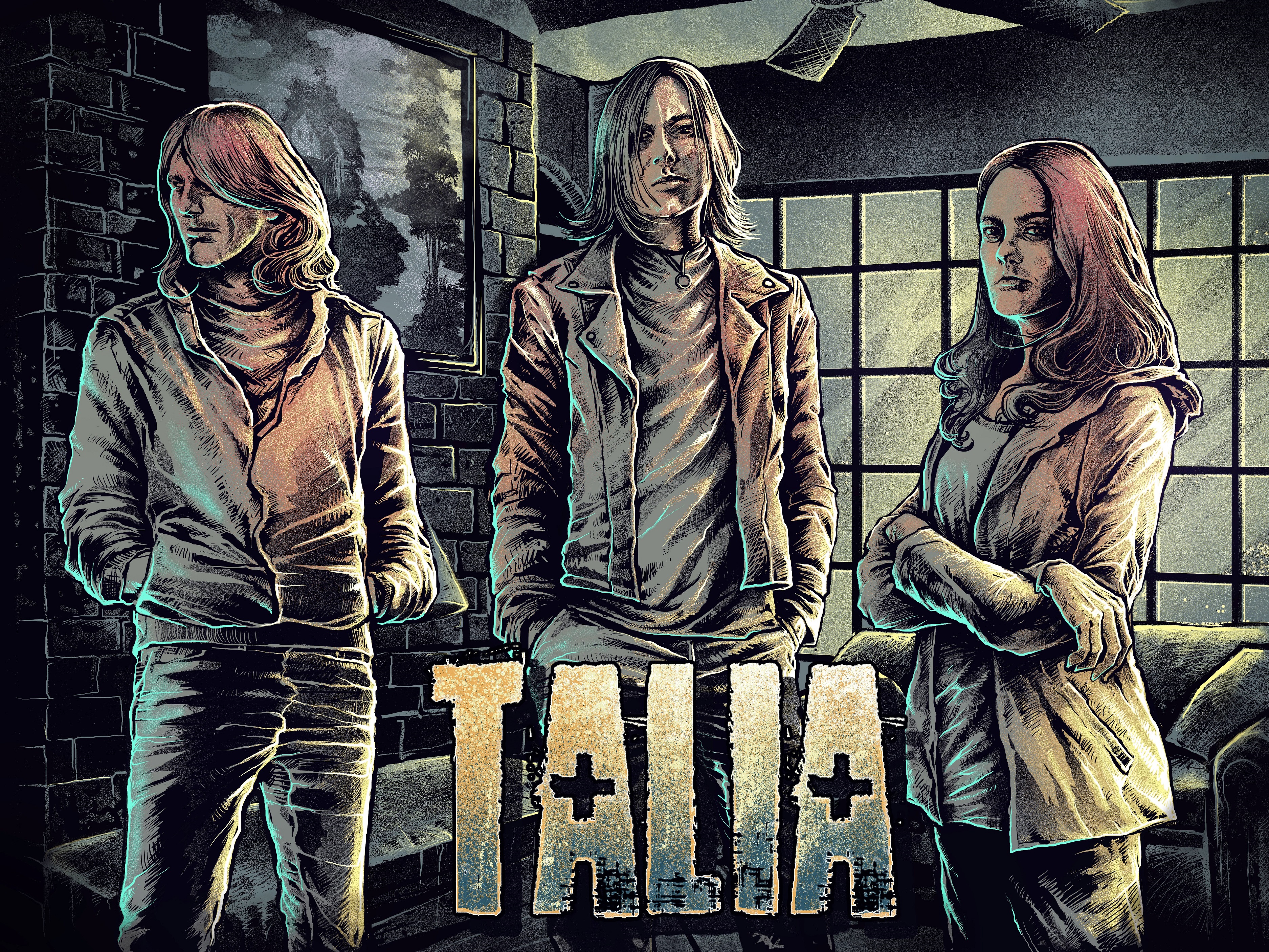 Right out of the box, Thugs They Look Like Angels, the new release from Parisian trio TALIA, lets you know what the album is all about.

“American Bride,” comes out fast, racetrack fast. The band uses its three-pieces to completely fill the atmosphere with sound. The vocals from Nicolas Costa scratch and strain, and you realize, there’ll be no chilling out during this album.

“Play Dead” begins with some fine bass work from Alice Thomas, then adds a little tambourine before the guitar and drums kick in. While most of the album drifts comfortably through a haze of punk, grunge, and harder rock, “Play Dead” offers a slightly more melodic touch while still driving the rock power through.

Before things get to predictable, TALIA brings back the punk energy with “It’s Been Oh So Long.” In less than two minutes the band shoots up the intensity while bringing back the memory of why punk became such a force to begin with.

“High Strung” delivers the album title in its lyrics. “Walking down the alleyway, thugs they look like angels.” Great drum work by Hervé Goardou reinforces the fast and hard view of reality as seen by the outsider.

Slowing down the tempo while looking at the inevitable in the world around us, “The Flood” is an easy ride to destruction. TALIA bring the rhythm back up with “Over The Line,” which features another interesting bass line and punchy guitar work. “Dog Blood” refuels the overall rebel ideology that permeates most of the album. “You know you’ve got dog blood running through your veins” pretty much makes the statement that you’re not gonna fit in.

The album ends with “Bounty Killers,” where we realize love isn’t always the best thing. It’s punk, it’s garage band, it’s a classic last track, and one which does not go quietly into the good night. 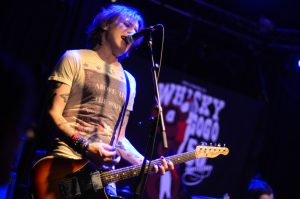 TALIA may be a trio, but there’s a lot of sound within the confines of three musicians. They’ve taken from their influences and freshened up the feel. The musicianship is noteworthy. The bass gets your attention, the drums are always interesting, and the guitar work leads you into the pulse of each song.

Thugs They Look Like Angels is the third album from TALIA. Their first two albums have been strong enough to earn them opening status for bands such as Soul Asylum, Reverend Horton Heat, and Nashville Pussy. They are no-holds barred, aggressive and worth a listen. 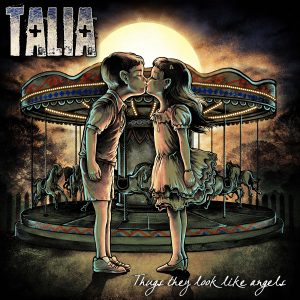