TMZ is updating:  We’re told the family has a do not resuscitate order on Tom. The singer is not expected to live throughout the day, but he’s still clinging to life.

No better words than his own. 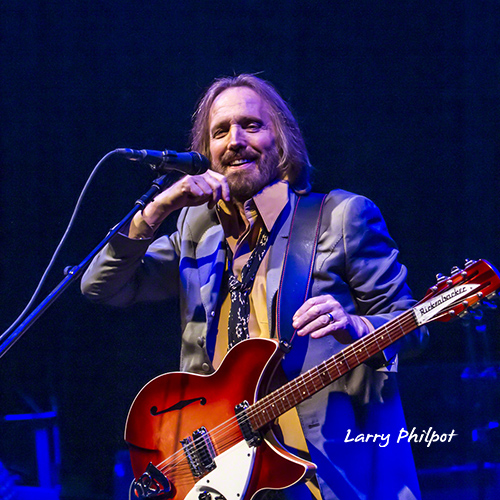 RIP Mr. Petty, you will be missed. Thanks for playing. 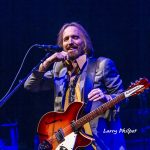