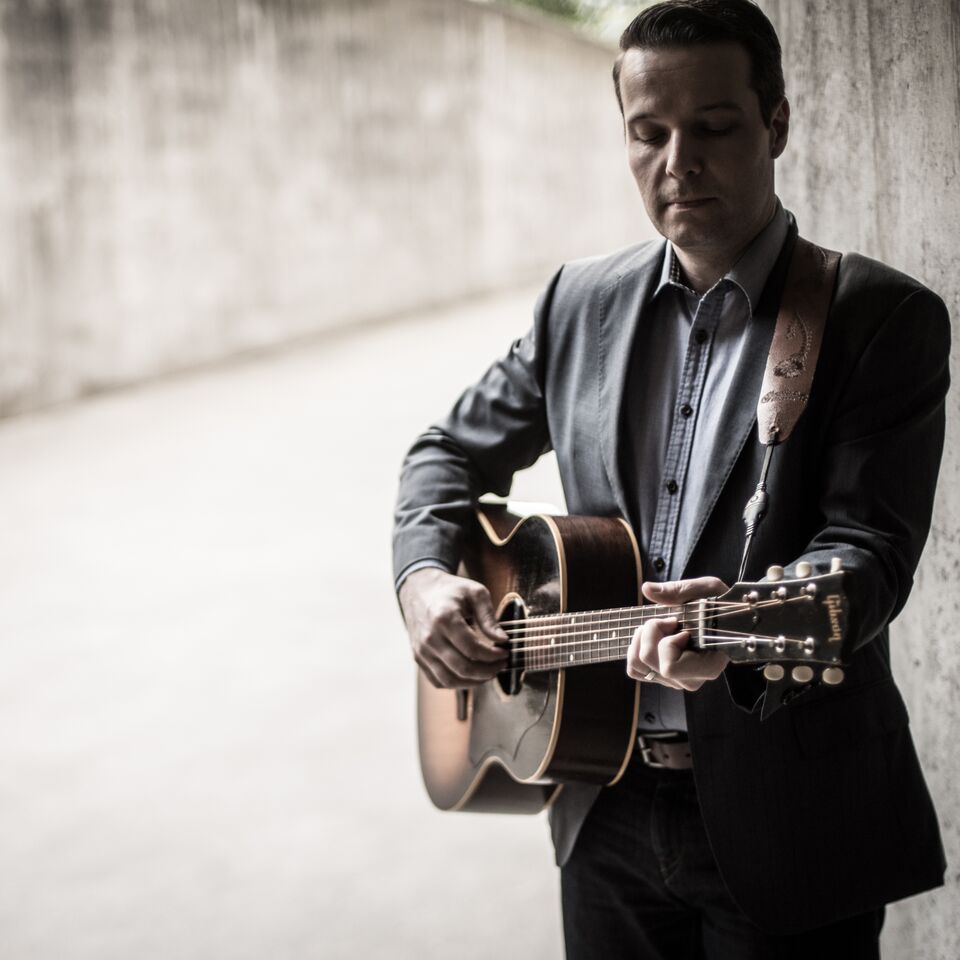 Andre Chrys is a Roots-Americana singer-songwriter out of Vancouver. Over his career, he has put in plenty of hard time by way of playing with bands and in clubs back and forth across Canada. It’s a good way to get down to your roots, even if his version is north of the border.

His latest release, Window To Nowhere offers glimpses of love, life and living, with a clarity of someone who has paid his dues both professionally and personally. The album has eight tracks and will only take you half an hour to experience his vision and creativity.

“Get Away With It” is the lead-off track and sets the tone for the album. With lyrics that not only tell a story, a grifters tale, but are well chosen. There’s a strong melody, easy to ride along on. The guitar work is nice, nothing too complicated, but again, fitting the song.

“The Velvet Rut” is a little harder to decipher.  A song about getting too comfortable in life, it’s the music, not the lyrics that just doesn’t fit with the rest of the album. It has an almost gypsy caravan feel to it, complete with the ethnic sounding violin. As the second song, it’s difficult to sense the album’s direction. 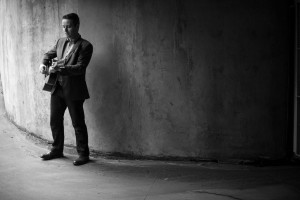 “Love Don’t Understand” brings the direction back into focus. Simple with a catchy chorus, it’s an easy song to like. Another mellow tune, “Don’t Disappear On Me” is mysterious and haunting. The blend of the instruments is seamless, creating a smooth river of sound.

Thought it’s the title song, “Window To Nowhere” is one of the least inspired songs on the album. The lyrics talk of Chrys’ actual writing room and its lack of view.  While there’s a little more to it than that, the basic beat is not very creative, even after a heavy handed guitar is thrown in.

After hearing “Old Volvo” you realize a couple of things. One, yes indeed they are safe cars and two, there are only so many words that rhyme with Volvo. Musically though, it has good rhythm.

Overall, the album has some nice moments but while the songs are for the most part pleasing, the vocals don’t always fill the song in a way to bring it up to another level. While his voice is not quite white bread, many of the songs could use a multi-grain dark brown flavor for enrichment. 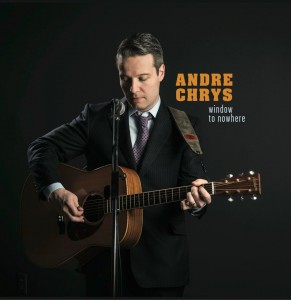