When opening act Robert Randolph joined in with Zac’s 14 piece band, they brought down the house.

At the Ruoff Music Center, the crowd got its money’s worth when Zac Brown’s band showed just how versatile a band can be. We aren’t able to post the set list, but there is so much music and all twelve members of his band have voices and know how to use them. 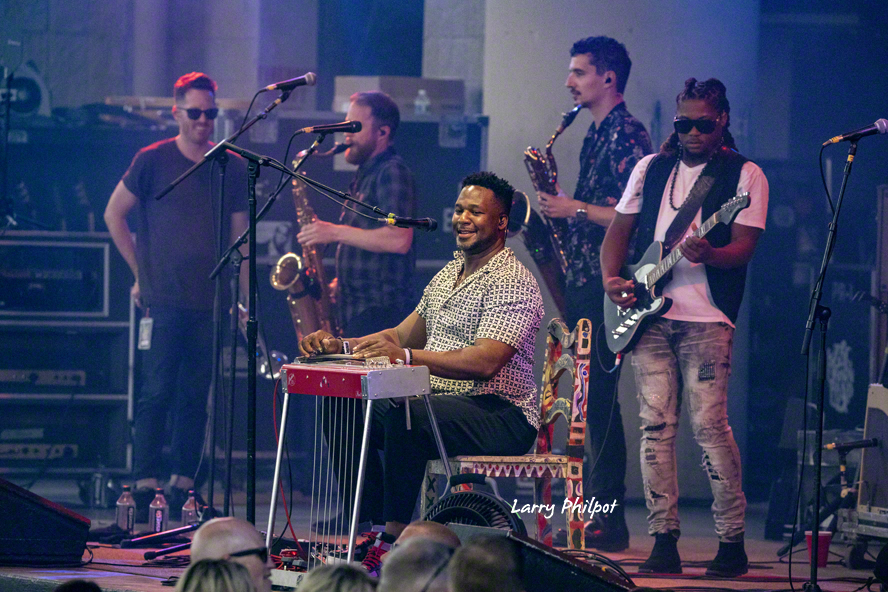 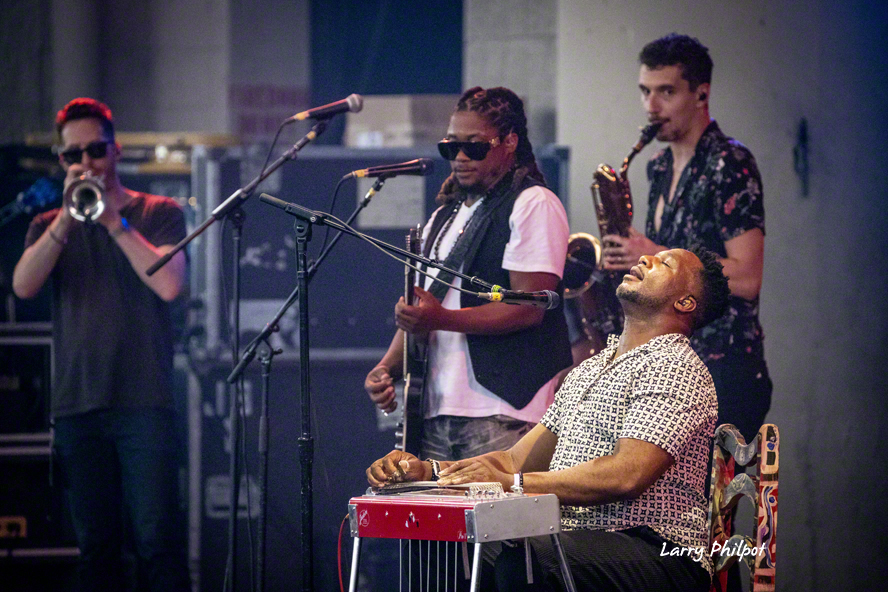 Above is the Robert Randolph Family Band, a gospel group with Randolph, one of the best Pedal Steel players in the business.

Zac Brown took the stage for nearly two and a half hours, played in three different sets, unlike his sets in the past. There was a lot of music from all genres, and Brown’s only political comment was imploring us to stop listening to the dishonest media, who only want to divide us, so they can take what they want from us. He said when you start listening to that, it’s like sipping on poison every day, and that the USA is the greatest country in the world, and he’s been to a great many of them. 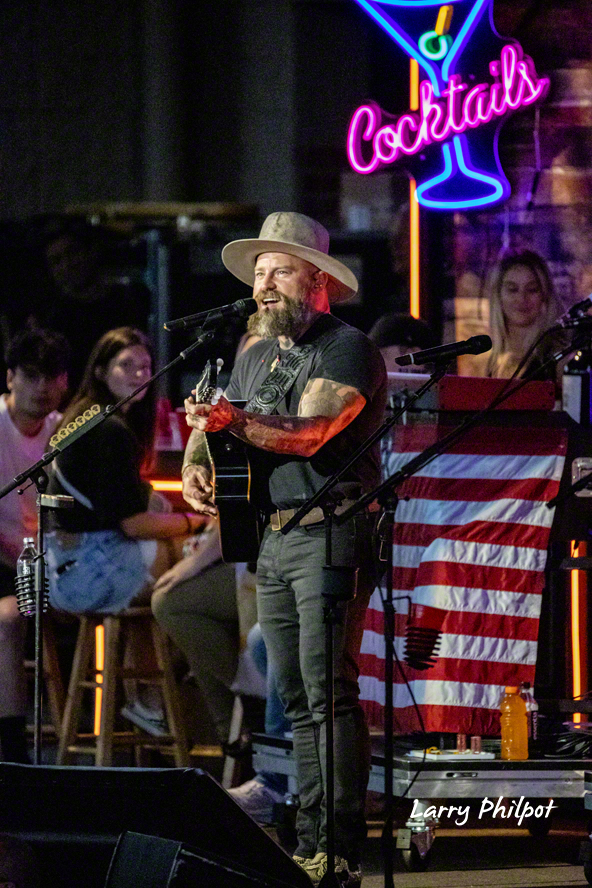 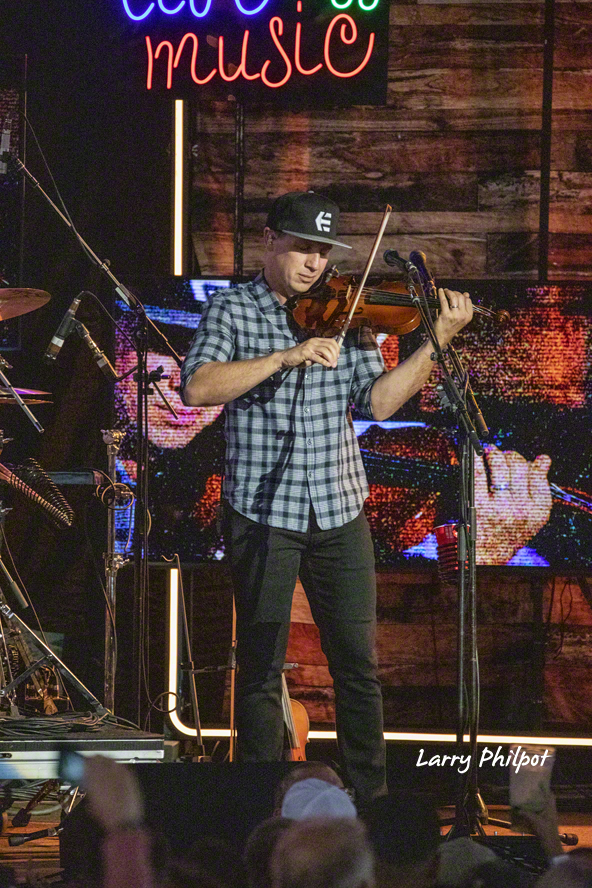 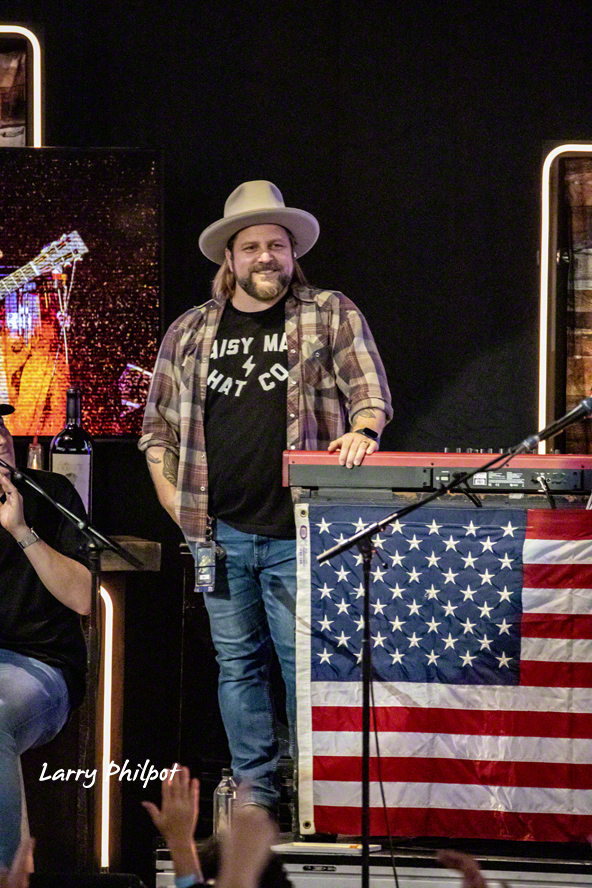 In the third set, Brown brought out the Robert Randolph Family Band so that all his band members could showcase their singing ability. With 18 people on stage, plus two video feed operators, the spectacle was nothing short of sensational. We cannot show you this because we were only permitted to photograph the first three songs, but there was music from Charlie Daniels, KC and the Sunshine Band, Commodores, Prince, Stevie Wonder, Smokey Robinson, Peter Gabriel, Lionel, Michael, Pharrell, Journey, Eagles, and Rick Astley. 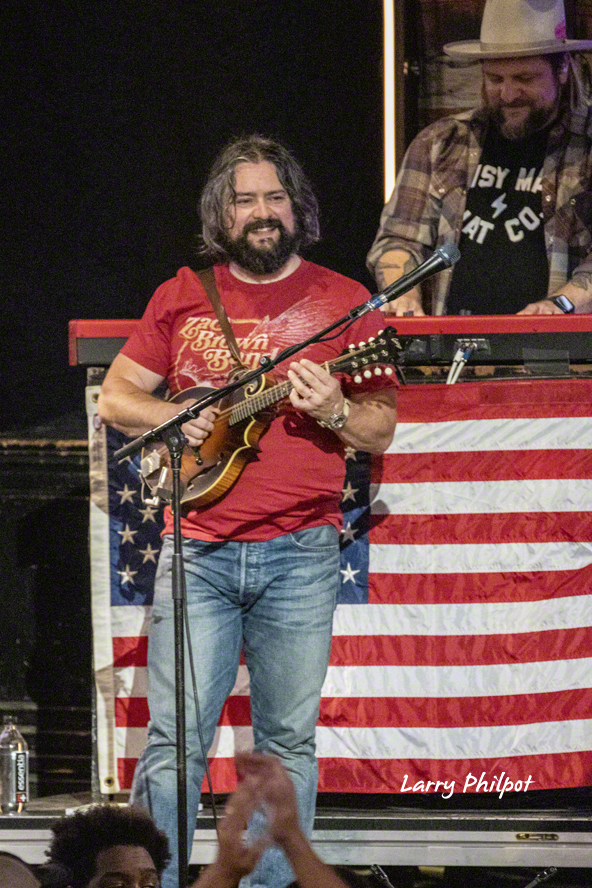 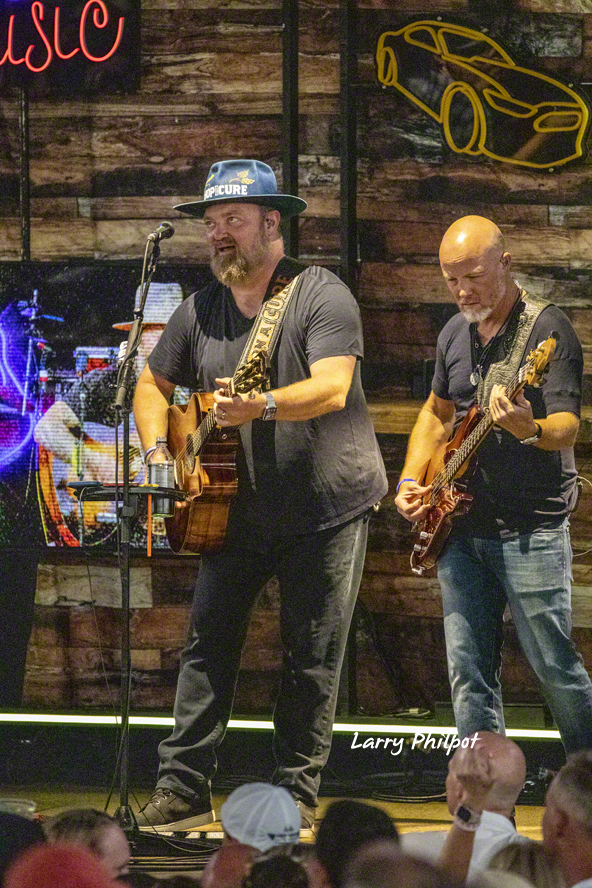 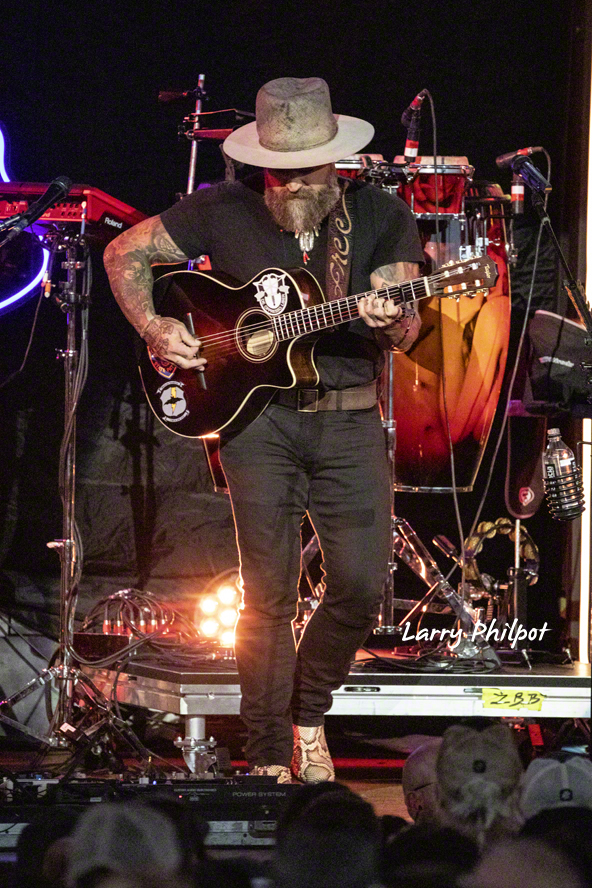 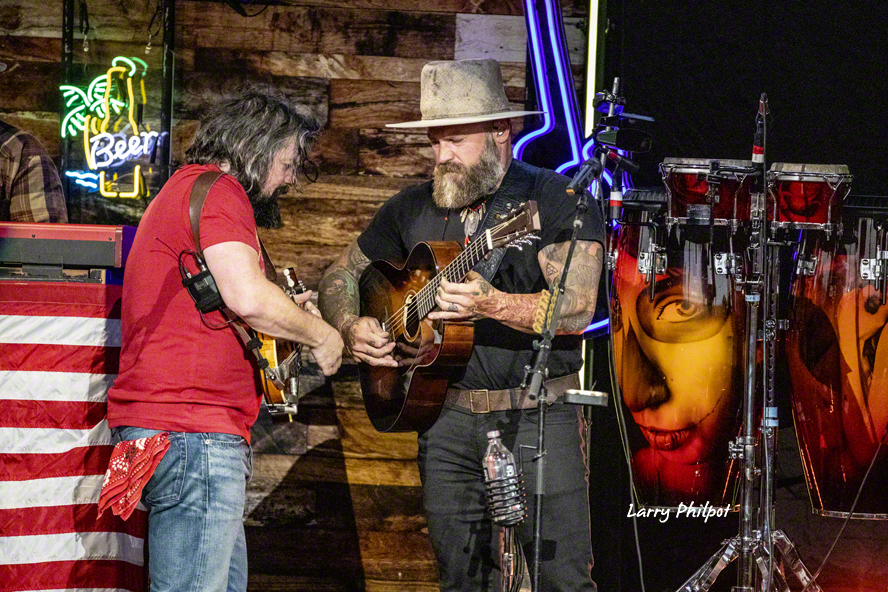 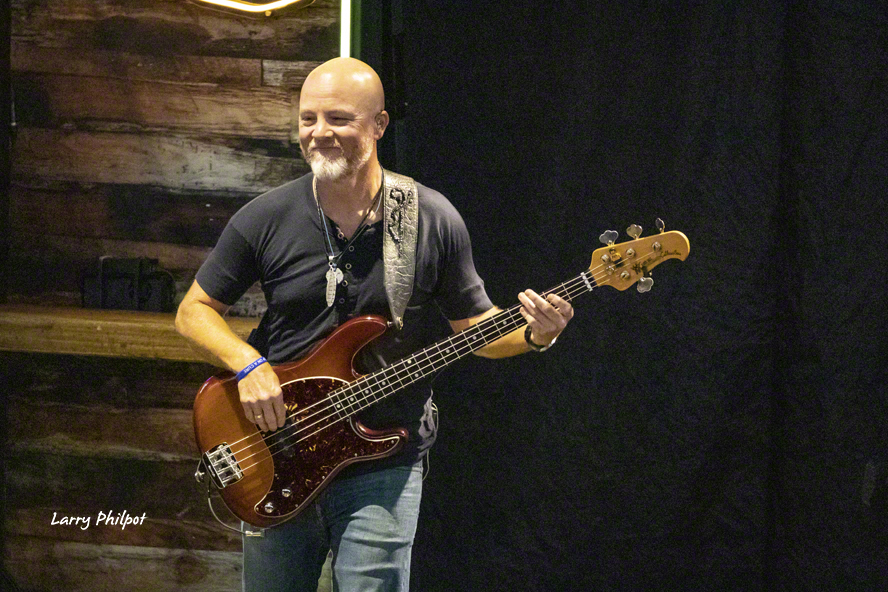