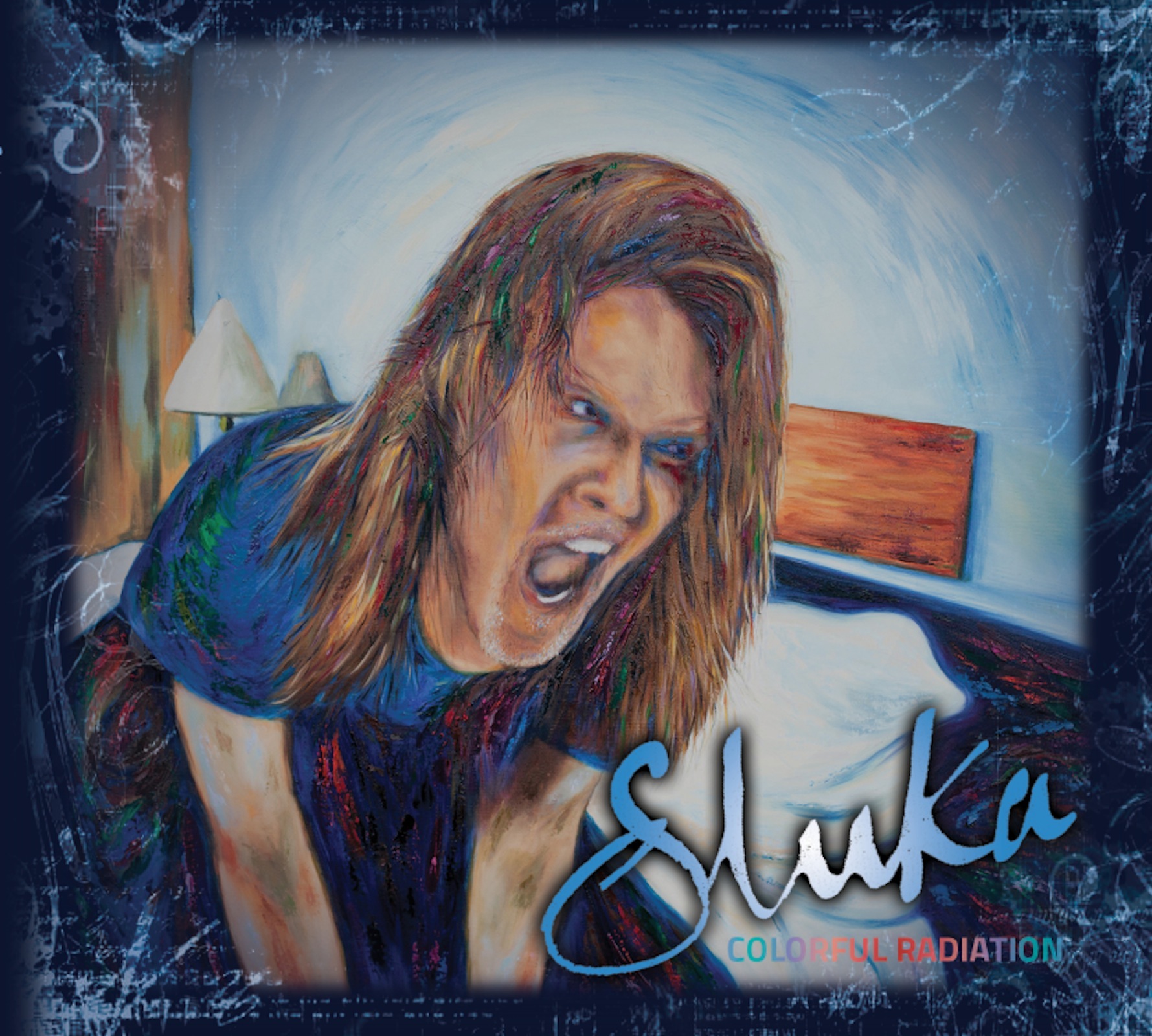 Colorful Radiation is the newest studio release from Christopher Sluka

When we last caught up with Christopher Sluka in 2016, he was in the midst of recording videos for his Blu-Ray video album Introvisions. The Seattle born artist-musician has lived all over the world and uses those influences throughout his music. His newest release, Colorful Radiation, once again features Sluka on all instruments, lead vocals, and production.

Colorful Radiation is Sluka’s eleventh studio album and its ten songs will be part of a visual album which will be shot in 3D and released as a combination 3D, 4K, and Blu-Ray package slated for an Amazon sales release in late summer.

The first single and video off Colorful Radiation is “Number One.” Starting off with a ukulele, through imagination and who knows what other influences, it morphs into a tune that floats and gets more and more spacey. Oh and throw in some vocals that at times sound eerily like David Bowie, and you might or might not get the picture.

“Virga” moves the album into different territory. The flow of the melody is reminiscent of Harry Nilsson’s “Everybody’s Talking,” where you feel like you’re riding along with the song not just hearing it. 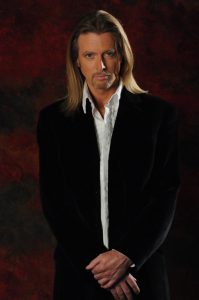 “Tease Me” has an airy piano start which gives way to vocals which again sound very Bowie-ish. It’s a song where Sluka gives a taste of his theatrical flair, which he sprinkles throughout the album.

“Slinging Slights” ups the tempo to a more pop sound. There are a lot of layers and an engaging melody. Spacey background vocals, crashing cymbals and breathy lead vocals combine for one of the more striking songs on Colorful Radiation.

“Cold War” is heavy in tone and in perfect tune with the world today. With a slight “Phantom of the Opera” type score, Sluka displays his vocals range.

The album closes out with “Metaphor,” which combines a simple piano melody and easy lead vocals with a beautiful layering of ethereal background vocals. It provides a nice dichotomy and a lovely way to end the album.

Slightly experimental with a heavy dose of the dramatic thrown in. His music is very much his own even if it’s a little hard to define. It generally takes more than a quick listen to appreciate, so take a little time when you do.

Listen to Colorful Radiation at Bandcamp 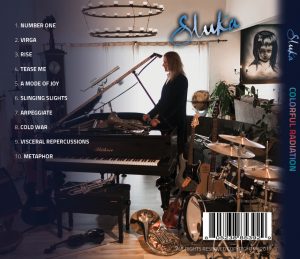